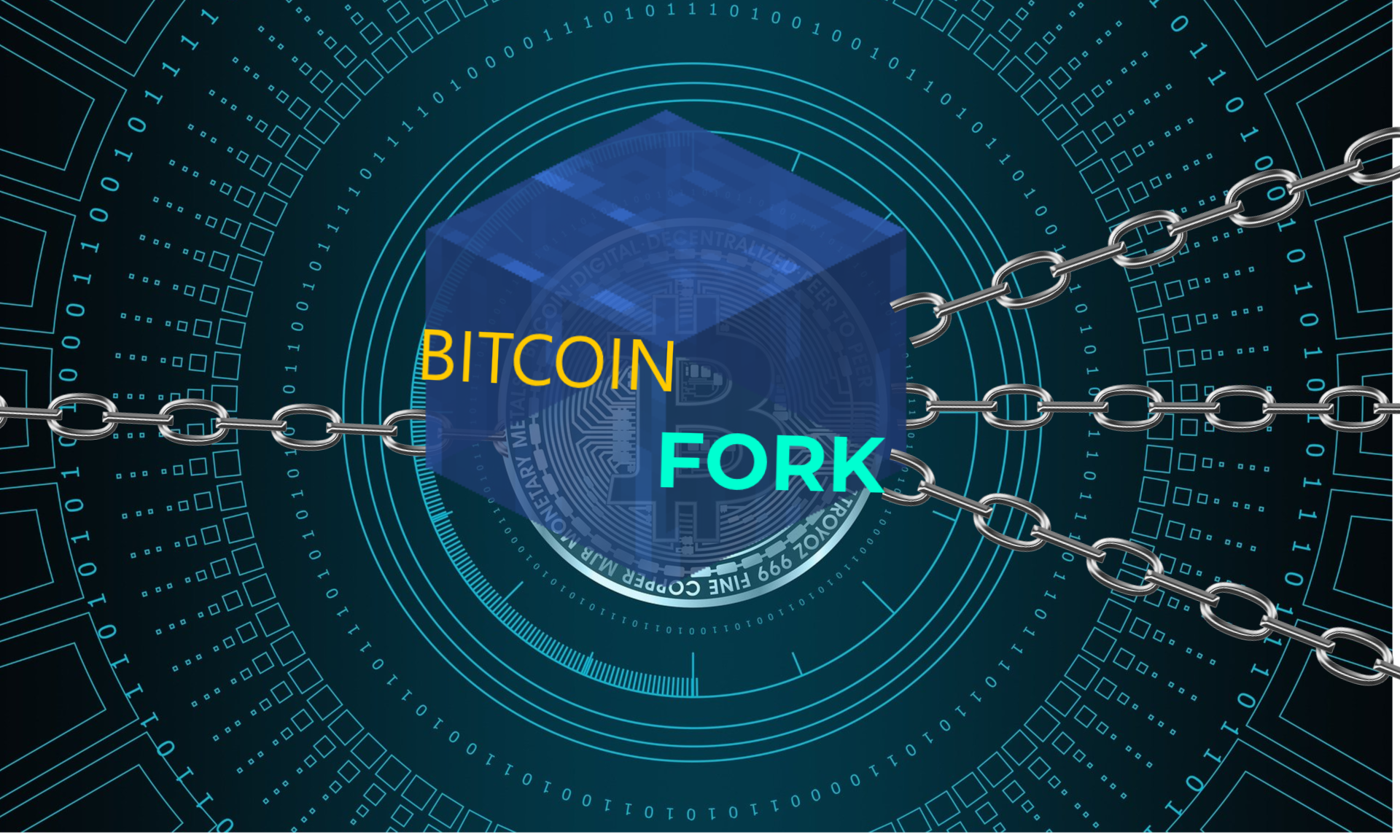 FORK IN BLOCKCHAIN BASED COINS

In this article we will share about FORK in cryptocurrency. Almost all the crypto coins which are based on the Blockchain technology can go through FORK.

I’m simple words Fork is a process to eliminate the bug from the existing Blockchain program.

To understand fork we need to take example of two main coins in Cryptocurrency world, which are Bitcoin and Ehtereum.

Mostly people knows very well about the Fork of Bitcoin and Ethereum but probably they don’t know about the actual thing what happened that time.

Fork can’t be a part of something good ( improvement program) , it can be accidental.

There may be two reason of Fork in a Blockchain algorithm.

First reason is accidental , it can occur just by accident. When two miners mines the same block then accidental fork occur. But it remains for short time. The miner which mines the block in longer chains of block will win the battle and alternative chain will eliminate automatically by the Blockchain program.

Second reason of Fork is need of improvement, known as intentional. When any bug found by the team in the Blockchain program then the developers of the Blockchain forced that algorithm of Blockchain to go through FORK.

In this fork they either remove that bug part by creating a new chain or re-script if possible , which is less possible in many cases.

There are two types of Fork . One is Soft Fork and second one is Hard Fork.

To run a Blockchain program we need to give lots of hash power which is done by numbers of miners in the whole world running their nodes and following a particular rule of mining the blocks.

The rules to mine the block should be same for all the miners. If some miners will not follow new updated rules then the data which are getting out from the mining node by the old rule follower will be invalid data value for updated nodes.

This is a case where old miners can’t work anymore with old software based system , they are totally forced to upgrade the software to mine the block with new rule otherwise their all mining nodes will be useless.

This is a situation which is similar to the Soft Fork but here miners are not restricted to follow new rule. If particular group of miners will mine block with old rules and other with new rules then this may result in the permanent split in the Blockchain algorithm.

Solution of Hard Fork is only to upgrade the software by the old miners parties. Otherwise Hard Fork became a permanent part of Blockchain network.

At this stage dramatic situation will arise for people to follow which Blockchain , newly generated or old one because both are the part of the existing Blockchain program.

At this end it is duty of team of the Blockchain crypto currency to explain their users that which chain will they follow and support or they will follow both of them.

In Bitcoin history almost 44+ forked happened but most of them are almost unknown or they are not revealed accurately by the team of Bitcoin.

Since first hard Fork in Bitcoin occur at 12 march 2013, but the resulted forked coin not launched by team.

In the very starting of intentional fork of Bitcoin in year 2017 , team of Bitcoin was suspicious about the process of fork they were not 100% sure that what will happen. But after Bitcoin cash they did many fork without any prior notice to the users.

The main reason of Ethereum fork was to generate a new coin.

Actually a hacker steal $50 Ethereum from the exchange , since this amount of Ethereum Theft was compensated by Vitalik from his own pocket to maintain the trust with Ethereum coin.

But Vitalik did intentional Fork in Ethereum Blockchain and the new chain emerged in this fork is now the present time Ethereum coin which we are using.

Vitalik Buterin is Russian-Canadian programmer and co-founders of Ethereum

So In this way Vitalik uses the process of fork to fight with hackers. Here we can imagine , if hacker have that Ethereum in this present time than he will be very rich but unfortunately he will not be because he is with ETC coin which is not having a a decent value like Ethereum.

Here people will say if hacker steal Ethereum then after fork he will also get Ehtereum new coin , but it is not the reality because it was all planned.

Vitalik uses his mind and kept his eye on the transaction of that amount of Ethereum coin which was steal by the hacker and he did fork in Ethereum but revealed after some time gap so that hacker left his actual wallet where he stored ETH coin. History about Ethereum to Ethereum classic fork to fight against the thief , we don’t know how much real. But this was the article which was shared at Dark web and People were sharing and doing conversation about this topic continuously at that time.

And we think that hacking of Ethereum by hacker and Action by Vitalik made Ethereum more trusted for the present time users.

Advantage of Fork in Blockchain