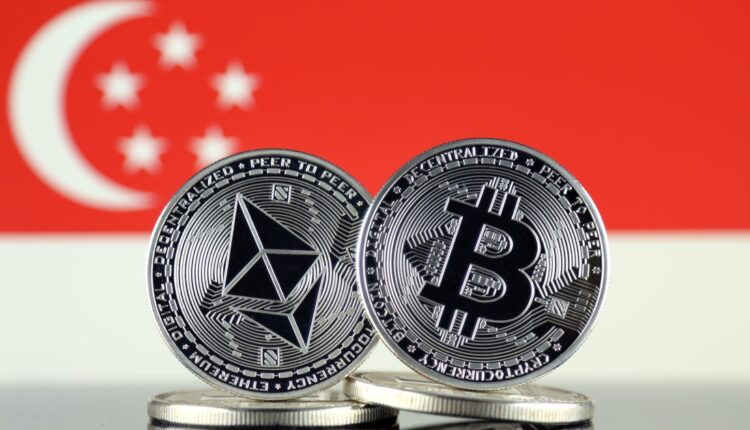 According to a new survey by the Independent Reserve of the Asia-Pacific Cryptocurrency Exchange, the next generation of cryptocurrency adoption in Singapore will utilize the wealth potential of bitcoin (BTC) and other digital assets.

While according to the IRCI results about 43% from the poll already owned some assets in cryptocurrency while the other 46% said they plan to buy cryptocurrency-based digital assets in the next 12 months, it also noticed that 66% of people from the total number of the respondent that were owning cryptocurrency were aged between 25 to 45.

With the highest number of respondents, 93% polled that they are familiar with the term bitcoin, and the other 40% described bitcoin as an asset for long-term investment while 25% of them even considered it as digital gold.

One-third of people between the ages of 26 and 35 believe that cryptocurrencies are widely accepted by individuals and businesses while these approaches suggest a positive acceptance of Singapore’s digital assets across multiple sectors of society. As reported before, the financial officials in Singapore have confirmed that the central bank is exploring the opportunities in cross-border applications of central bank digital currencies or CBDCs, along with french banking firms.

The city’s central bank, the Singapore Monetary Authority has even announced a cash prize for its citizens who come forward and submit their ideas related to digital assets.

CEO of the Independent Reserve Adrian Przelozny further describes Singapore as a central hub in Asia because of its strong and well-regulated financial market infrastructure and an open mind towards the acceptance of new technologies.

While further describing the benefits, the managing director of Independent Reserve said that,

While in recent times many cryptocurrency exchanges and blockchain businesses are looking for a regulatory decision. The Payments Services Act of the Singapore Monetary Authority provides a permanent regulatory licensing and operating framework. Singapore is gearing up to enhance its reputation as a leader in space with license applications from the world’s leading digital asset exchanges that are already submitted.

Getting such a huge response from various leading firms from all over the world, referring to which a spokesperson said that, Singapore had been far ahead of the adoption period of cryptocurrency than compared to other countries.

Read also: Will Crypto Help Colombia To Get Out from Economic Crisis

Will Crypto Help Colombia To Get Out from Economic Crisis