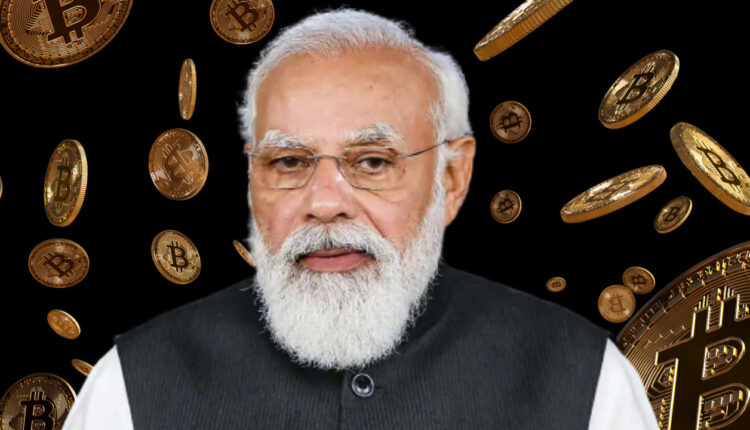 The hacker who hacked the Twitter account of Indian Prime Minister Narendra Modi has written that India has officially accepted Bitcoin as a legal tender along with a malicious Bitcoin giveaway link.

This happened at 02:14 IST on December 12, Indian Prime Minister Narendra Modi tweeted on his official Twitter account that India had officially accepted Bitcoin as a legal tender and had purchased 500 bitcoins.

The misleading tweet that was later deleted can be seen below.

Although nearly an hour later, Prime Minister Narendra Modi’s office officially tweeted that his account had been hacked, but now the account has been successfully restored.

Many crypto experts in the Indian crypto community say that cyber attacking Twitter accounts related to the promotion of assets like Bitcoin is a false tactic that completely facilitates corruption and that the hackers are trying to force the Indian government through these means. Such activities could lead to Prohibiting or imposing excessive restrictions on crypto-related activities.

Previously, many government officials in India have directly criticized the acceptance of Bitcoin as a legal tender. However, on the other hand, many argue that using crypto assets for business purposes is a good idea that will empower more growth opportunities.

Over the past 30 days, the Prime Minister of India has shared his views on crypto on several occasions.

Recently, a few days ago, the Prime Minister said at the Democratic Summit, that social media and cryptocurrency should be standardized in a better framework to bring about fair elections and governance.

A few weeks ago, the Prime Minister’s Office tweeted that the Prime Minister should ban cryptocurrencies, for example, bitcoin, from falling into the wrong hands and protect young people from illegal activities. For this, democracies need to unite.

Read Also: Binance planning to became a legend in the Indonesian crypto community, Here is why

Binance planning to became a legend in the Indonesian crypto community, Here is why