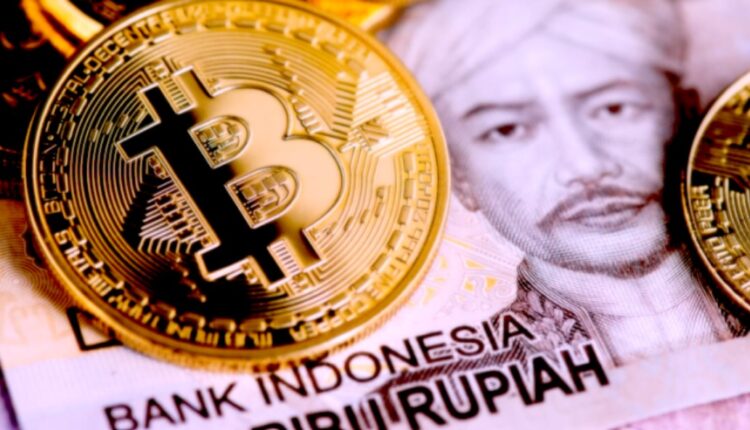 Indonesia Confirms No Crypto Ban In The Region

Recently the Indonesian Government has allowed complete freedom to its residents concerning the issues regarding Crypto trading, and have refused any ban on any kind of crypto-based transactions.

The government rather treats crypto assets as a very volatile asset class with little support. Crypto Asset Trading was already legalized back in 2018 by the Ministry. While the traders only had spot trade options that means they can only profit on crypto assets if their asset prices rise and in case the prices go down they suffer the losses. According to Central Bank Governor Perry Warjiyo, cryptocurrencies are still not recognized by the Indonesian constitution or central banking laws.

According to the Assistant Minister of Commerce and Industry, The Central Bank of Indonesia is in the process of developing its own central bank digital currency with its own crypto exchange by 2021.

Indonesia’s Crypto Trade has seen amazing trades in the last 18 months. Back in 2020, it saw a transaction volume of $4.5B, while a significant increment of 40% in transactions on 13 local exchanges was observed from January to May 2021.

Seeing this significant rise, various local exchanges such as Pintu and Luno Indonesia were suggested to maintain a server with a five-year trading history in the country and employ at least one security expert.

Luno Indonesia has a user base of about 700,000 and is believed to be growing rapidly. In April 2021, Indodax, the largest exchange in Indonesia, claimed a customer base of three million, and by May 2021 the number of people engaged in trade had increased to 6.5 million. It was four million by the end of 2021, with 5.3 million retail investors registered on the Indonesian Stock Exchange. Other exchanges that can be identified in Indonesia include TokoCrypto, Upbit, and Koinku.

As Beijing Crypto Ban Widens, Huobi Follows up with Restrictions