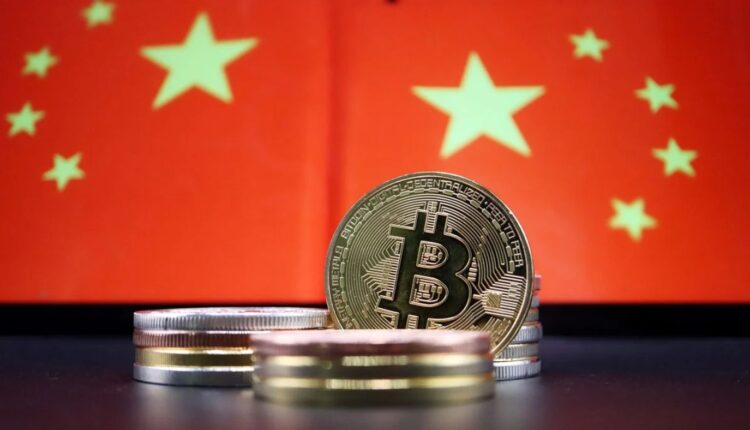 As Beijing Crypto Ban Widens, Huobi Follows up with Restrictions

The People’s Bank of China said on Friday that the exchange operator had stopped allowing merchants to use Chinese mobile numbers to register new accounts and that all transactions involving crypto would be considered illegal financial activity. New sign-ups are still available for Hong Kong customers, but the mainland in China is not an option to create a new account. An interested representative declined to comment.

China’s latest statement – issued by nine other government agencies, including the Central Bank and the Ministry of Public Security – is the culmination of years of efforts against the rise of bitcoin and its derivatives. The notice on Friday called for offshore exchanges specifically targeting Chinese consumers, prohibiting them from hiring locally for roles ranging from marketing to payment settlement and tech.

While concerning this ban announcement and keeping in mind the funds of their existing clients and users Huobi has announced that it will retire all the current active balance accounts by the 31st December of this year.

Back in June, Houbi banned current Chinese consumers from trading in dangerous products such as derivatives, following a request from the Chinese cabinet to be more strict on crypto trading and mining. There is no indication that Chinese consumers are completely barred from Huobi.

While consumers in Mainland China are still able to register on OKEx and Binance on Saturday afternoon in Hong Kong.

Adult Content Creators Getting Attracted Towards The NFT Craze

Indonesia Confirms No Crypto Ban In The Region