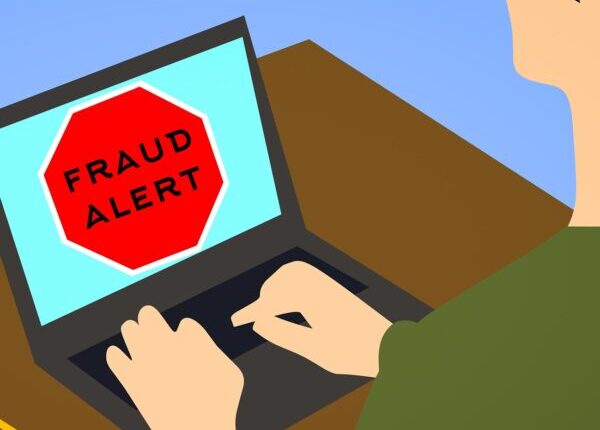 Recently a tweet about DogeCoin by Elon Musk got lots of attention by DogeCoin Investors.

Elon Musk’s tweet ” we are working with DogeCoin Devs to improve the efficiency of DogeCoin”.

We explained the whole analysis about this tweet check here.

But now we can see a tweet by the head developer ( he is assuming himself) of DogeCoin team Bruce Fenton.

Through his tweet he is clearly saying that ” Elon Musk never contacted any of the developer team of DogeCoin regarding improvement to improve the efficiency of DogeCoin”.

Since many people are against this tweet by Bruce Fenton. But there are also many people who are supporting Bruce Fenton to share the actual activity that is going at ground level with the DogeCoin project.

In actual reality he is not a developer of DogeCoin and also we should see toward that point of DogeCoin, it is open source and anyone can do work as developer.

After many types of negative comments under his tweet, he clearly explained that he is not a developer and not a team member of DogeCoin in any direct or indirect way.

He was just joking with people.

At the very start of this tweet many people believed that Elon Musk’s tweet about DogeCoin was fake hype regarding improvement of DogeCoin efficiency.

If you are also that person who got into this joke about a fake allegation against Elon Musk then you should think about it in more depth.

Because Elon Musk is not a joker personality. He is that person who made almost every impossible technique possible.

So never think about Elon Musk in negative ways.

And also if you are a good cryptocurrency Investor then you should keep yourself away from any type of hype. And also don’t believe any type of news blindly.

Do your own research perfectly and don’t remain always dependent on other people.

RELATED: To be a good Investor, Read our article here about cryptocurrency trading Mistakes.