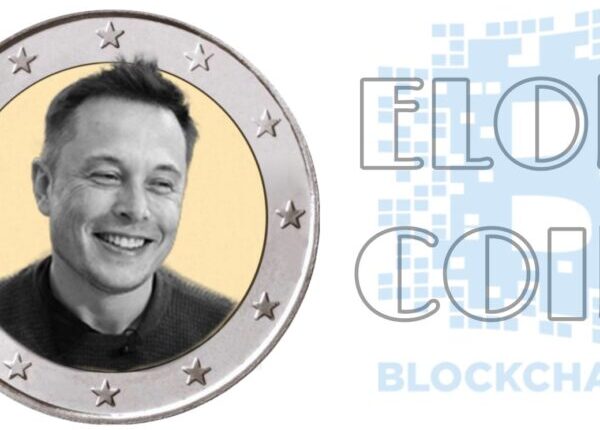 A tweet of Elon Musk about Suspension of Bitcoin as a payment option in Tesla attracted many coins owner attention to offer to use their coin.

After the tweet of Elon Musk about Tesla and Bitcoin, Mr Justin Sun, founder and CEO of TRX coin, offered Elon Musk to use TRX coin as a payment option in Tesla Company.

With a total of five tweets, Justin Sun tried to convince Elon Musk to use TRX.

No doubt that TRX is really a best and good level coin but a main problem with the TRX is acceptance by Elon Musk.

TRX is a better option to choose as a payment option but in the present time, Elon Musk is not ready to accept any coin instead of DogeCoin.

In the very starting Justin Sun explained through his tweet how much TRX is efficient and how we can use it as a payment option.

But Elon Musk never responded regarding the TRX coin to accept as payment option.

After the whole thing, Justin Sun tweeted while tagging Elon Musk ,” @elonmusk you should have your own coin”.

And after one hour Justin Sun tweeted again ” poloniex is the first Exchange of the world to list DogeCoin in 2014, we will list Elon musk’s coin once he release it.

In these tweets, Mr. David Gokhstein entered with the reply ” it’s called Doge”.

All these tweets are a struggle of Justin Sun regarding TRX to accept as payment options in Tesla.

But it is Elon Musk who can’t change his way of work.

All of us in the whole world know very well how Elon Musk created history through making impossible things possible by making Tesla and SpaceX like companies.

And here we don’t think that Elon Musk will accept Justin Sun to accept the Tron coin as a payment option.

But still there are few chances that Elon Musk can decide to put DogeCoin on the TRC-20 network.

In this recent fight at Twitter, We can expect that Elon Musk will never respond?

Is There Possibility Of A New Coin Launch By Elon Musk?

According to all the incidents that happened and are also going on are clear indications, Elon Musk will never think about creating a new cd to Justin Sun.

Is There A Possibility  Of A New Coin Launch By Elon Musk with his own name.

But still there are few chances of entry of new coins with DogeCoin fork.

See our article about the possibility of a DogeCoin fork, which is an indication of a new coin in the future.