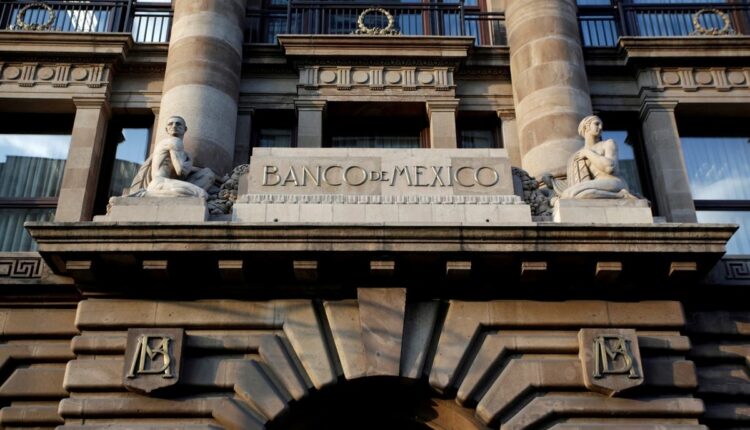 Mexico Planning To Introduce Its Own CBDC By 2024

A recent announcement by the Mexican government hinted that it plans to move forward with blockchain technology to bring about modernization in its financial services.

Currently, most central banks are planning to adopt central bank digital currency (CBDCs). Furthermore, to adopt blockchain technology, many central banks are carrying out their own research and development activities in collaboration with various fintech companies. Some countries have already introduced their own CBDCs. China was the first to introduce its digital Yuan, e-CNY, or Chinese CBDC. Nigeria has also recently introduced its CBDCs, but it is still under a limited number of users and will take some time to come into public use.

The Mexican government on 30th December announced its plans to bring in Mexican CBDCs over the next three years. The government announced on Twitter that the Central Bank of Mexico will have its own CBDCs as the technology is well developed in developing the traditional payment system. He said such adoption would lead to huge economic inflows in the country.

The announcement by the Mexican government’s CBDC comes in the wake of a recent announcement made by Mexican Deputy Governor Jonathan Heath in a video conference. The governor said the central bank has time until 2024 to bring in its own CBDCs.

“Maybe by the end of 2024 we should have (the CBDC) operating perfectly well.”

Back in July this year, several politicians took the initiative in bitcoin and bitcoin-based payment proposals, but further details were not leaked. However, such programs and activities in Mexico are sufficient to show that the Mexican government is bringing in regulatory laws instead of following crypto ban laws such as China.