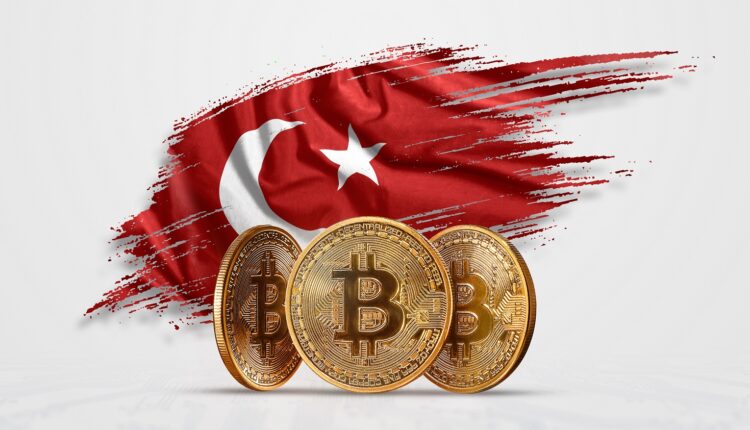 New Crypto Framework to be Soon Introduced in the Turkish Parliament

Şakir Ercan Gül the Deputy Minister under the Turkish Treasury and Finance has said that the authorities have completed the draft bill with the regulatory framework for cryptocurrencies and the bill will be submitted and presented to parliament in October 2021. He also suggested that the Asian country should learn from Western Europe. While the USA must enforce strict laws in regards to crypto.

Some recent reports suggest that according to the Turkish Finance Minister – Şakir Ercan Gül the officials have completed the formulation of a proper cryptocurrency control and management model. The proposed bill further plans to prevent money laundering, strengthen investor protection and regulate the trading of digital assets.

Gül confirmed that the new bill would be introduced in Parliament in October 2021 at the beginning of the next legislative year. Turkey should take Europe and the USA as examples, but also imply tougher regulations as compared to them.

This newly proposed bill also plans to define the issues related to issuance and principles to be followed by traders of different types of virtual currencies. In addition, there are reports that companies that manage digital assets are overseen by the Capital Markets Board and exhibit minimal capital requirements. While the new rules may seem like a big bite, they also allow officials enough time to adjust to the new regulatory norms.

The Turkish lawmakers are expected to give the Financial Crimes Investigation Board (FCIB) oversight authority. At the same time, the Banking Regulation and Monitoring Agency (BRSA) would provide support with monitoring systems for consumer protection, market integrity, and competition.

The founder and former CEO of the crypto mining company Bitmain, Jihan Wu recently commented that the right legislative framework for digital assets is beneficial to the industry. In his opinion, the rules significantly reduce the risk of illegal activities of corrupt people and make the crypto space more secure for all people.

“I think regulatory pressure is stronger than ever, but it will drive out many bad actors of the industry and ensure that the industry’s reputation is better than that. So I think this kind of repression is a good thing for the industry in the long run and for the coming future.”

CEO of Avanti Caitlin Long also added her opinion to this and said  “the base layers will continue to add blocks” and thus these regulatory events won’t have a direct impact on digital currencies.