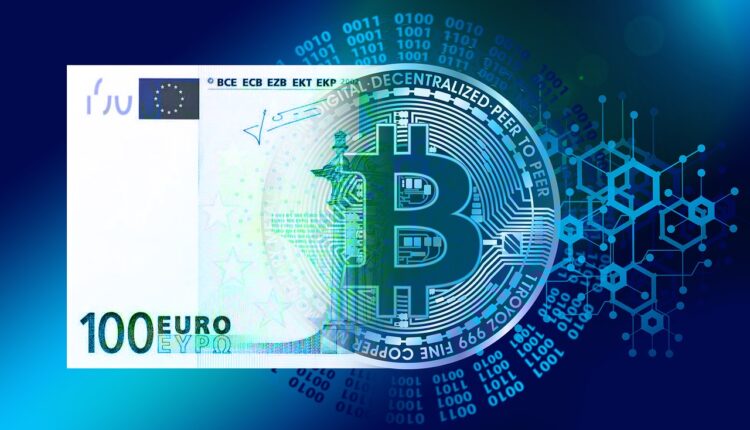 Palestine Monetary Authority Working on Its Own Digital Currency

Cryptocurrencies have returned to geopolitics. There is information floating that the Palestinian monetary authority is trying to issue a digital currency as a long-term perspective strategy to achieve a higher level of financial independence.

The effort will include the latest possible ways to improve the capacity of their economic infrastructure in Palestine, Venezuela, the Marshall Islands, the Bahamas, China, and El Salvador, and to include those interested in the power of the blockchain into a single list. Overcome their sanctions as we are there and gain some independence from other economic powers.

Due to the complex situation that led to another military conflict between Israel and Hamas (which controls the Palestinian or Gaza Strip), although the United States and Israel have not recognized its presence in the area where Israel is currently using military and economic control on the proposed region.

The Palestinians believe that the Blockchain could be a relief valve or a tool of political protest against Israel. While Palestine does not have its currency, and it heavily relies on the Israeli shekels (ILS), the Jordanian dinar, and the US dollar in its mixed economic conditions.

Therefore, in an economy controlled by a rival third party, it is almost impossible for the Palestinians to gain economic sovereignty when Israeli banks decide their tactics.

Currently, Israel-based banking firms ban banks from making large payments. It imposes a certain limit on the amount which the Palestinians can transfer to Israel each month.

According to a report by Bloomberg, this is one of the most practical reasons to prevent economic transactions between Palestinians and to create a sovereign currency from Israeli influence.

Palestinians may be optimistic about the current scenario, but on the other hand, most experts do not see big hopes for a Palestinian advantage. This includes the director of the Palestinian Economic Policy Research Institute Raja Khalidi, which considers it practically impossible to see daylight for Palestinian cryptocurrency.

Barry Topf, a former senior adviser to the Bank of Israel’s governor, assured that the currency would fail to fulfill two key functions of money.

“It’s not going to replace the Shekel or the Dinar or the US dollar. It’s certainly not going to be a store of value or a unit of accounting.”

However, seeing all the possible outcomes Palestine still decided to pursue a project that had nothing to lose. Two cryptocurrency studies are currently underway to help experts understand the current landscape. Ultimately, its success largely depends on the support of other international organizations, especially from other countries. This is a topic of discussion not only for crypto lovers but also for political analysts.