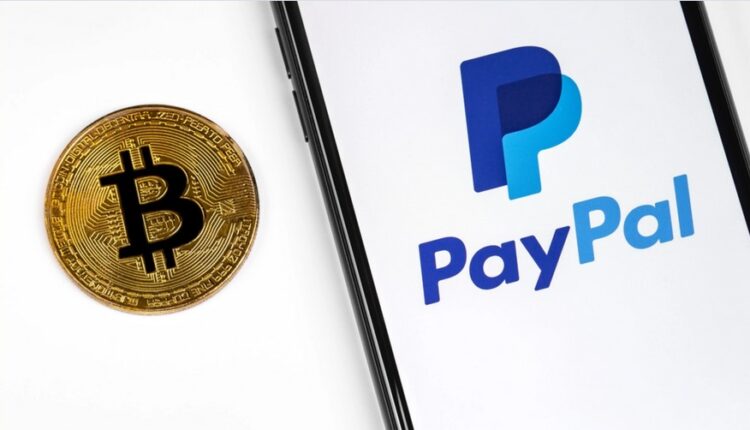 PayPal plans ahead moves to expand its Cryto services

The CEO of PayPal has made a significant amount of new announcements during the Q2 investors update call, while the most prominent update amongst them was that PayPal customers will soon have access to a wider range of crypto services through their global payment platform.

PayPal customers will be able to withdraw their cryptocurrency holdings as a source of funding from PayPal’s 26 million merchants worldwide. Customers can instantly convert their chosen cryptocurrency balance to fiat currency, with no fixed value and no growth fee. PayPal merchants will not be required to have additional mergers or fees, as all transactions are settled using Fiat currency at current PayPal rates.

As a result, cryptocurrency will become another source of funding in PayPal’s digital wallet, adding a better advantage to cryptocurrency holders, while at the same time resolving previous concerns about the volatility, price and speed of cryptocurrency-based transactions.

While describing the update as “code complete” and the CEO confirmed that the new update will be made available to its customers in the United States in the coming months, while several new features that are being released are  high-return savings, initial access to direct investment funds, messaging operations and that to “driven by advanced AI and other machine learning capabilities.”

The company has reported $58 billion in total payments volume from over 76 million active accounts since PayPal-owned Venmo launched cryptocurrency services on the platform in April. PayPal reported 400 million active users this quarter, thus bringing up the total payment volume to $311 billion.

Recently PayPal has also increased the crypto purchase limit for its customers to $100,000 per week, thus giving users a  “greater choice and flexibility” when using crypto payments and other related activities on the platform.

Soon after when PayPal announced that it would further allow the transfer of crypto funds to third-party wallets out there, the  Vice President of PayPal Jose Fernandez da Ponte said that PayPal initially viewed the payment platforms as the “natural way” for the distribution of digital currencies by the central bank in the future.

Despite the continued criticism of PayPal’s charging high fees – he still believes that private payment platforms could help stimulate government, and also this has become a major concern at the height of the Covid-19 pandemic.