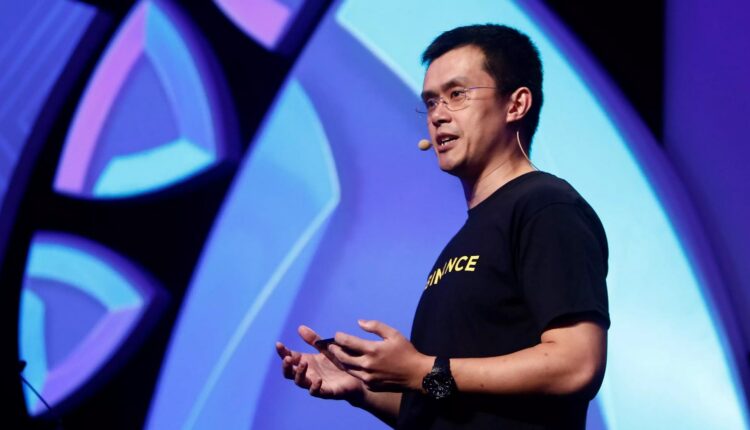 Binance founder and CEO Zhao tweeted various posts on Tuesday about the direction in which his exchange is going. Zhao said Binance held an hour-long press conference after the call ended and shared important updates.

These posts will help the public to understand what steps the company is taking towards the goal of achieving global consensus with regulators.

Regulators in several countries, including Canada, Italy, Japan, Hong Kong, Lithuania, Thailand, and Great Britain, have already made it tough for Binance to operate.

The Financial Conduct Authority(FCA) has already issued a warning concerning Binance and it has also banned the firm from doing any kind of regulatory activities in the  United Kingdom.

Furthermore, Binance is also under the eye of the United States government for a continued investigation regarding various illegal and illicit activities that have been common on the platform.

Zhao during the conference further said that” we need to be a licensed financial Institution if they want to operate” and that Binance is strongly moving towards that direction.

Amidst all the problems moving around Binance and its attempts to continue its activities, Zhao talked about how he works to turn things around. In a series of tweets, Zhao broke down the exchange steps in short. One such significant problem he stated is that Binance does not have a headquarters to which Zhao said local hubs would be set up around the city to give regulators a “very easy to understand” structure and easy ways to approach in the future.

He further added, “We will continue to adhere to the new terms and conditions to better serve our customers. So, what are we really doing? Zhao said similar activities were taking place in the East and Africa. “We will actively work with regulators in our operational regions to introduce more crypto-specific frameworks.”

In a subsequent tweet, Zhao shared that the “exchange is actively looking for leadership with a sense of control and compliance”. Zhao also clarified that he has no plans of swapping over as CEO at present.

Finally, “Binance is ready to work with global regulators to find the best way to set up an affordable playground at the same time taking consumer protection as a priority above all” and while concluding his statement “We want to create a sustainable environment around blockchain technology,” he concluded.

PayPal plans ahead moves to expand its Cryto services