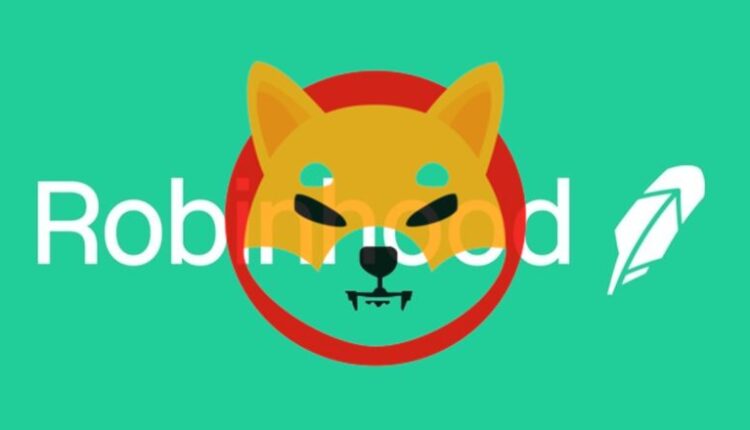 Crypto traders want Shiba Inu listed in Robinhood and according to Say Technologies, an investor communication platform, the main question Robinhood investors asked before the Q3 earnings call was whether the online brokerage app plans to list Shiba Inu cryptocurrency or not.

While various proponents from listing claim that the companies decision on adding a new cryptocurrency to the trading platform can hinder the companies growth and affects its revenue.

“Looking back at Q2, we saw a lot of interest in crypto, especially with Dogecoin which accounted for 34% of all the transactions, which led to many new customers joining the platform and registering revenue,” said Robinhood Chief Executive Officer Vladimir Tenev.

Robinhood, which claims to be at the forefront of democratizing finance, has reportedly begun answering the top-voted questions posed by investors during its Q2 earnings call.

All inquiries are being processed via Say Technologies, which Robinhood acquired in early August.

But in the third quarter, crypto activity “fell from record levels as compared to the previous quarter, leading to a significant drop in new fund accounts,” Robinhood said.

Read Also: Ethereum will rely on Lyer2 Scaling for the next few years

Ethereum will rely on Layer2 Scaling for the next few years