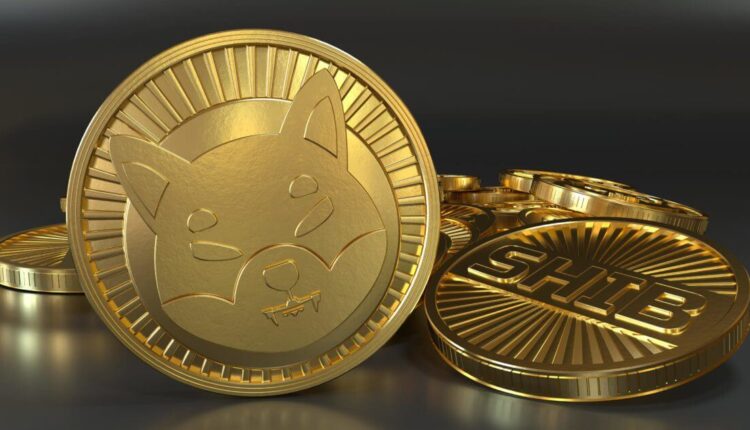 According to search records on Google, Shiba inu grabbed the top third position in the giant search engine Google.

It seems that the Shiba Inu coin is not ready to go down even in this crypto market crash situation. Because all the crypto assets, at the time of writing this article, are at a 10% average dump but this is the Shiba Inu coin which is at 70% high over the last 24 hours.

A recent study on the search “Shiba Inu” term search frequency in Google, revealed that Shiba is at the third number after Bitcoin & Ethereum.

While Shiba Inu is in 11th position in the crypto market because of its high market cap.

If we look at the price of Shiba Inu coins then it has increased by around 8 times over the last three months. And there are huge chances that the increasing price is because of the trend of increasing support from all Google search reports and better community support.

Crypto Influencers Getting into crypto

In the latest, David GOKHSHTEIN, CEO of PAC protocol joined Shiba coin as an investor. And the whole reason was the increasing popularity of this crypto.

While Elon Musk, CEO of SpaceX & Tesla, denied to have any such kind of crypto assets except Doge, Bitcoin & Ethereum. However, the Shiba Inu coin made a better reputation and fame because of the shout out of Elon Musk during the Saturday Night Live show.