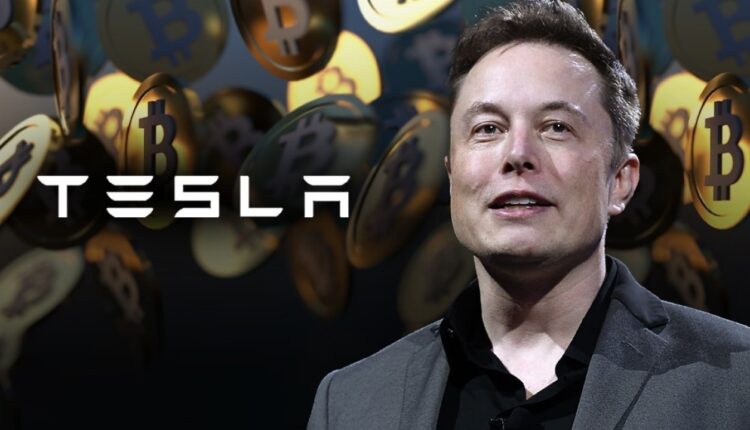 Reports indicate that the Tesla company may start to accept Bitcoin payments soon, like earlier.

Through the September Quarterly filing with the Securities and Exchange Commission ( SEC), Tesla company expressed their stance on crypto payments.

“may in the future restart the practice of transacting in cryptocurrencies,”

Further, Company revealed their stance on crypto. According to Tesla, the future will rely on the crypto-based payment system.

“We believe in the long term potential of digital assets both as an investment and also as a liquid alternative to cash.”

From the beginning of 2021, Tesla started to accept Bitcoin payments to allow their customers to buy cars. But later in support of the DogeCoin, Elon Musk claimed that Bitcoin is not a better option for payment. So the company suspended Bitcoin from the payment option.

A few days later, Elon Musk said that DogeCoin is much better over Bitcoin so the company will start to accept DogeCoin payments.

Around 2-3 months back, a report confirmed that more than 50% of Bitcoin mining operations rely on green & sustainable energy.

So all these are clear indications that how much the whole world has the will to push the adoption of Bitcoin with Tesla. And also filling statements of Tesla company indicates that there are huge chances that Tesla company will start accepting it again.

Elon Musk doesn’t believe in the Shiba Inu like coins

SEC Expected To Head US Stablecoin Regulation And Enforcement