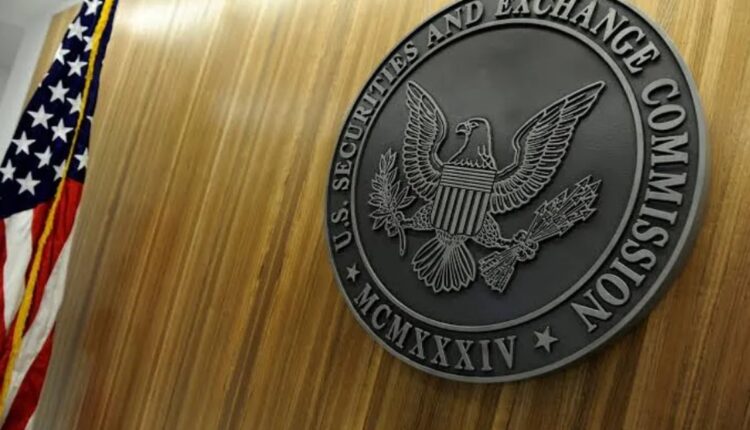 SEC Expected To Head US Stablecoin Regulation And Enforcement

The U.S. Securities and Exchange Commission (SEC) will lead the United States efforts to regulate the stablecoin sector as U.S regulatory bodies have reportedly agreed over this.

Bloomberg reported on October 26, citing anonymous sources, that the SEC had contacted other US-mandated agencies and entered into an agreement to oversee the stablecoin industry.

Sources further added that the Treasury Department’s forthcoming stablecoin report, which will be published this week, will officially announce the SEC’s new “vital authority” in the field.

The report will further outline the regulatory jurisdiction of the Commodity Futures Trading Commission (CFTC) and the Treasury Department regarding stable tokens.

The Treasury report were announced at the President’s Working Group (PWG) meeting for financial markets in July, during which the PWG stated its intention to create a new type of banking charter for stablecoin issuers, amongst other prevailing regulatory measures.

Sources at Bloomberg further stated that Gensler wants to further expand the SEC’s regulatory domain on stable coins, thus allowing the Commission to pursue enforcement action against issuers. He also reportedly asked to explain what powers the SEC has to oversee stablecoin-based investment transactions.

The report further expects to ask Congress to create similar conditions for those overseeing bank deposits in the stablecoin sector.

The previous month, SEC and CFTC asked Congress to help regulate the stablecoins, while Gensler compared these dollar-pegged assets to “casino poker chips.”

Gary Gensler faced a huge backlash from the crypto industry due to his criticized opinions towards Stablecoins although the industry also appreciated his statement where he stated that “SEC has no authority to ban crypto“.

Ethereum will rely on Layer2 Scaling for the next few years