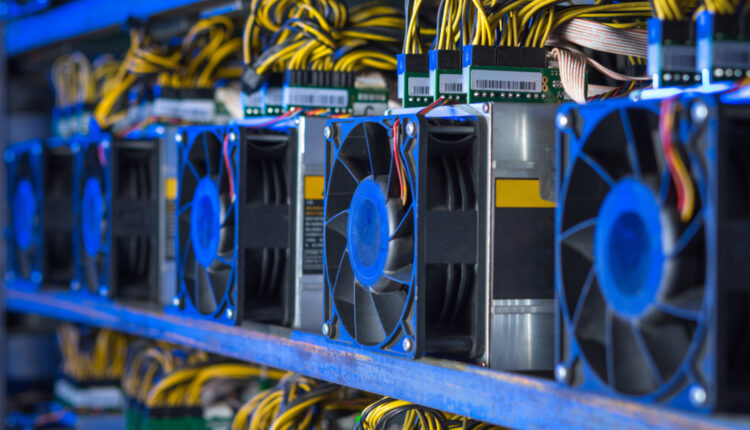 Russian Energy Minister Nikolai Shulginov said in a statement last week that miners who exploit the subsidy rates applicable to the public for mining activities will have higher rates on their cards to continue their mining activities.

His area has the lowest electricity rates in Russia, with tariffs of less than $0.02 per kWh in cities and slightly more than $0.01 in rural areas.

The Chairman of the Russian Financial Markets Committee in September 2021, announced support for a fair tax on the legal registration of companies engaged in mining-related activities.

Belarus has already imposed a special tariff on miners whose annual consumption is equal to or exceeds 25 million kilowatts, and companies fall into any of the four tariff groups. The value of kWh for each group is still not disclosed. Mining has been a legal activity in Belarus since March 2018 and the President has expressed a pro active-mining policy. In 2019, he proposed the use of nuclear power as an opportunity and as an energy source for miners.

Following the recent crackdown in China, it was discovered that energy producers in China were selling electricity to miners. Although now Chinese miners moved to Kazakhstan, the US, and Russia. Due to China’s proximity to the mainland, Kazakhstan now surprisingly maintains 18% of the global hashrate (mass mining power).

However, the country’s grid saw a 7% increase in annual consumption, which is 5% higher than the estimated annual growth. The National Grid Operator said it was cutting back on high-powere consuming customers on October 15, 2021, and further taxing miners from 2022.

Elon Musk, CEO of Tesla, said the company would not accept Bitcoin for payment until the electricity consumption for bitcoin mining was reduced by 50%. In Iran, mining has been temporarily banned but has now been lifted off, but with only 50 mining licenses currently in operation.

The stockpiled coal reserves left in Pennsylvania which is unsuitable for the steel industry that developed in the nineteenth century, are controlled by Stronghold digital mining so as to further implement controlled burning of abandoned coal stocks thus coping up with increasing demand, they can sell energy to the grid and as demand decreases, they use the energy generated for mining activities. Hence implementing mining activities that are not directly powered from the grid.

The power grid in Texas is unregulated, and spot-cost purchases of electricity allow miners to mine as cheaply as possible. The price and availability of electricity available in Texas may attract more miners from Russia and Belarus to Texas, where as the government recently suggested, they will be charged significantly higher rates in the coming months and years.