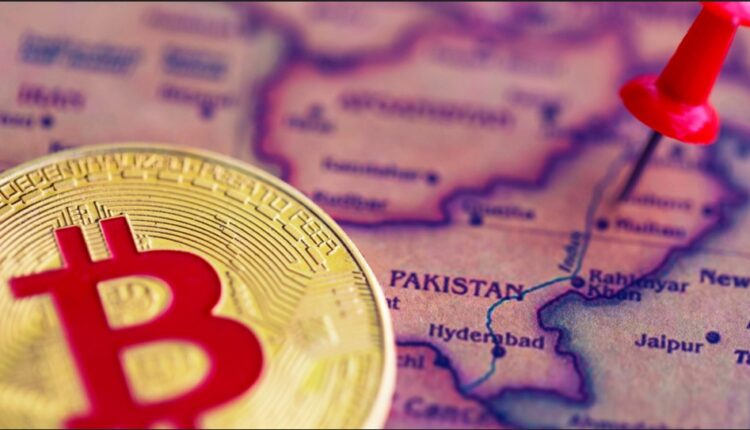 The Sindh High Court on Wednesday ordered the regulation of cryptocurrencies within three months, setting up a committee headed by the Federal Secretary of Finance to look into the matter and find ways to regulate the cryptocurrency.

The decision rolled out after a two-judge bench headed by Justice Mohammad Kareem Khan Agha was hearing a petition filed in court questioning the legitimacy of the country’s 2018 crypto ban.

The court has ordered the Securities and Exchange Commission of Pakistan (SECP) to take steps and regulate cryptocurrencies in consultation with all stakeholders, including the Ministries of Law, and Information Technology.

The High Court has further requested a report to be submitted within three months concerning the same.

It has already been reported that the SECP has been exploring and considering the regulation of crypto back since November 2020.

Although the fight against money laundering and terrorist financing is particularly under pressure from the Financial Action Task Force amid government consultations surrounding cryptocurrencies.

The actions of the Sindh High Court makes Sindh the latest province in Pakistan where it demands cryptocurrencies to have some form of recognition.

The Khyber Pakhtunkhwa Assembly asked the federal government to legalize cryptocurrency back in December 2020. At the time, legislators suggested that cryptocurrencies would replace fiat ‌ in the future as a broader basis for adopting the digital currency.

In March, Khyber Pakhtunkhwa, one of the four provinces in Pakistan, further announced its plans to pilot crypto mining farms in the region.

Meanwhile, the State Bank of Pakistan (SBP), similar to many other central banks around the world, is studying the central bank’s digital currencies(CBDC).

In another crypto-related case before the Lahore High Court comprising stakeholders such as the SECP, SBP, and the federal government, the court asked to submit legal points on the related matter at the next hearing.