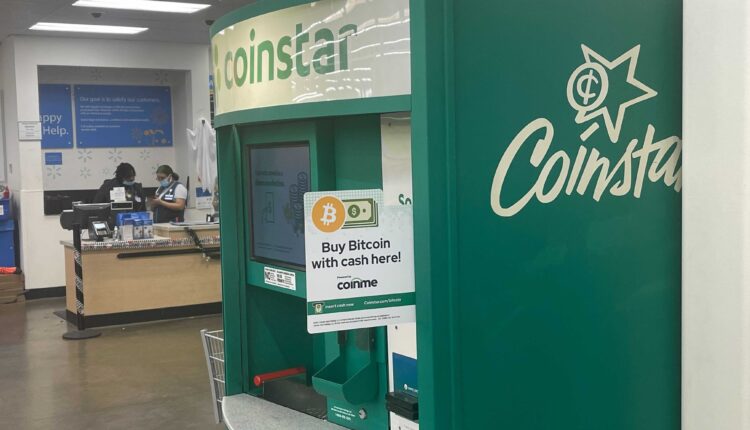 Here, Coinstar is a Bitcoin ATMs operator company so it will help the deployment of Bitcoin ATMs in the United States in favour of Walmart. While CoinMe is a crypto-cash exchange. Both of these two firms will help to bring a bridge network to involve the Walmart users to redeem coupons to buy products.

If we look at the records of CoinATMRadar then there are around 28,000 Bitcoin ATMs all over the states. While 4,400 bitcoin ATMs are operated by the Coinstar company in 33 different locations in the US.

The head and CSO at BitOoda Sam Doctor talked about this initiative with Bloomberg and said that there are huge numbers of bitcoin ATMs in the United States but here the main goal of Walmart is only to bring Bitcoin adoption into the mainstream.

“Walmart expands Bitcoin access to more people, though, and gives it further legitimacy among sceptics, should they roll it out beyond an initial pilot.”

It is worth noting, Walmart will not accept Bitcoin payment directly. Users of Walmart needed to go with CoinMe to redeem the generated code from the Bitcoin ATMs to use for shopping at Walmart.

In late September of this year, a few bad actors spread fake news about Litecoin that Walmart partnered with Litecoin to accept Litecoin payment directly but later it was found that all the news was false. And also Walmart stated that they will investigate this matter and the troller will be punished.

Here, the initiative of Walmart is a part of the adoption of crypto and blockchain but in actuality, Walmart is not showing its intention to go with the direct crypto adoption.