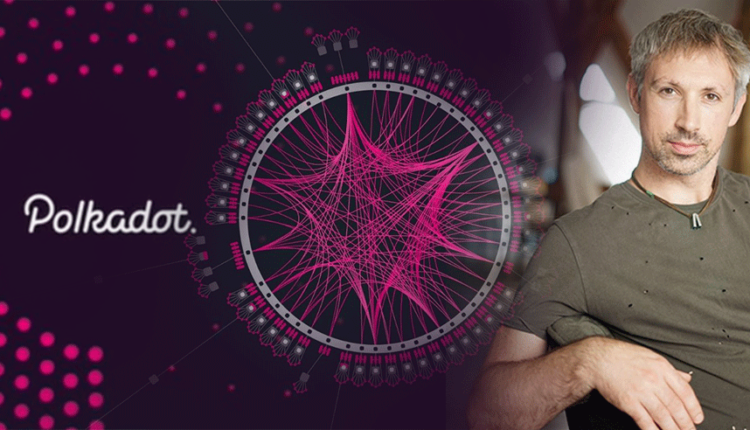 With the creator of Polkadot having 18,936,300 DOT in its treasury, the founder shared his opinion on alternate usage of these funds rather than slowly burn them in the protocol, and thus he suggested to rather fund anything that aids and is valuable for the governance of the network.

In a recent tweet, he said “The Polkadot Treasury is currently ready to spend 18,936,300 DOT (DOT, not USD – do the math) to build, improve and raise your ideas and also anything that Polkadot governance believes to be valuable for its protocol. He further invited DOT holders to come forward with their ideas and suggestions that would further help in the network’s growth.

“Fees, slashes, and sub-optimal stacking configurations are all contributing elements to the DOT network protocol in the Treasury,” said the creator of Polkadot, while Kusama further continued to explain where the funding came from.

The network’s first para-chain slot auction is supposed to begin on November 11, with Polkadot set to release a multicultural structure further described in the Polkadot whitepaper.

After the developers announced that Polkadot is technically ready to support the first para-chain support update, DOT price has risen more than 16% in the last 7 days, the para-chains include a variety of unique blockchains that virtually transform the network’s multi-chain architecture, governance, and security.

This para-chain launch represents the final stage of the Polkadot multi-stage launch process, which began in May last year, with the release of the initial, proof-of-authority version of the Polkadot Relay Chain.