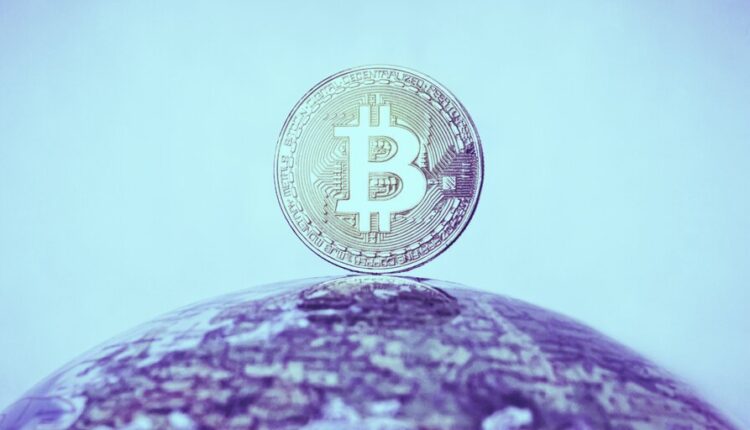 The CEO of BiTMEX shared his stance on bitcoin adoption and predicted that around 5 more countries will adopt Bitcoin as a legal tender.

Alexander Höptner, CEO of BiTMEX, claimed that the footsteps of El Salvador will be followed by more countries by next year. And there will be at least 5 countries that will adopt Bitcoin.

According to Alexander, there are many countries which are facing a huge ” inherently unequal financial system” and these countries will move toward an alternative option to bring advancement and a better supportive medium for the financial ecosystem In this situation they would likely go for Bitcoin-like crypto assets.

Alexander shared his point of view on El Salvador’s Bitcoin law and claimed that all the critics (Financial institutions, World Bank and other individuals) are failing, who were criticizing El Salvador’s president for his decision to adopt Bitcoin as a legal tender.

“They’ve had decades to analyse how the global financial system works – and doesn’t work – for their populations. They acknowledge their powerlessness to influence monetary policy decisions that can have grave consequences on their citizens”

Further, Alexander said that the countries, which are supporting bitcoin, are not challenging the Monetary system, they are just adopting a better option beside the existing monetary system.

Alexander also explained how Covid-19 pandemic situation explained to the whole world about the inflation of the fiat currency and its potential. So instead of ignoring the technology & printing huge papers, we should look at a perfect alternative option.

BitMex was a derivative Bitcoin exchange  but recently this exchange claimed  that they will move in this crypto space with alternative crypto business instead to focus on trading services for their clients and their new initiatives will be based upon long term planning based business.