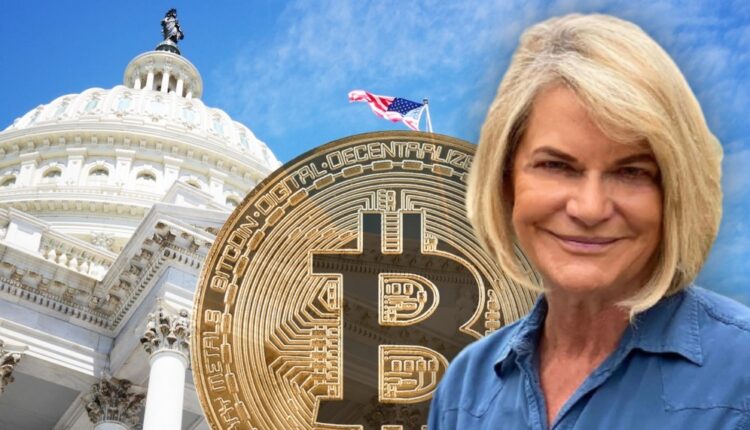 US President Joe Biden on Monday approved the US $1 trillion infrastructure bill, acknowledging the support and cooperation of lawmakers in spearheading infrastructure development in the United States.

Following the bill, several lawmakers and crypto players have raised concerns about the definition of a “crypto broker”, including wallet developers, validators, and miners who report more than $10,000 in crypto fund transactions.

On November 19, Wyoming Senator Cynthia Lummis wrote on Twitter that the tax reporting guidelines would be made clearer and better.

Another important thing we can see here is that Cynthia said,

“Do not put pressure on companies that do not have the information to give to the IRS.”

This makes an indication that the bill was drafted under lack of information and that legislators do not know much about validators, miners, and wallet developers. Therefore, Cynthia is working to provide legislators with a full explanation of these issues to correct the definition of “crypto broker” mentioned herein.

Although adding into Cynthia’s struggle to resolve the bill’s flaw, some U.S. lawmakers have already written an open letter to the authorities authorizing them to review necessary updates to the bill.

In the opinion of many experts, the bill is likely to be updated by the legislature, as only the “$1 US Infrastructure Bill” has been passed, but will come into force in a few years. So at this point, the necessary upgrade is possible because it’s not just a mistake, it’s a failure to describe the “crypto brokers” who make up miners, developers, lenders, stagers, market clients, companies, and traders altogether.