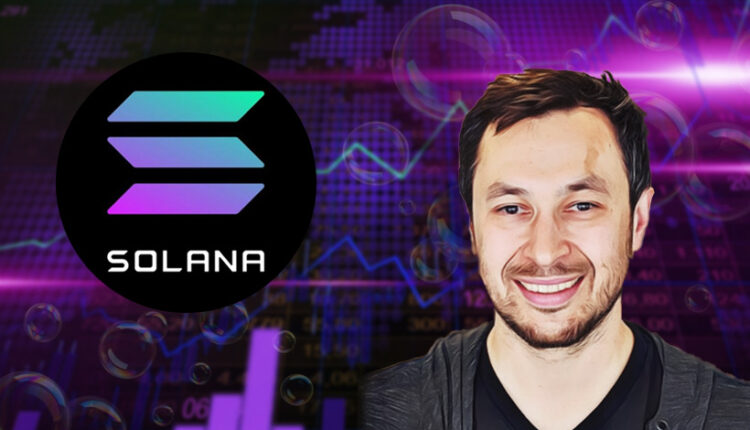 ‘Part Of Our Culture Is To Eat Glass’, Says Solana Labs CEO

Implementing a high output network is not an easy task. The Solana blockchain operator, which has carried out 38 billion transactions so far, has to handle 2,500 transactions per second and this is no surprise that this requires expensive hardware, a good internet connection, and other infrastructure.

The network was hit by a large number of transactions in September, with nearly 400,000 transactions per second, which was very difficult to deal with, and thus it went offline for 17 hours. Network operators were required to work together to rebuild it and make it more durable. According to Solana Labs CEO Anatoly Yakovenko, It’s not easy and all of this is part of the challenge.

Yakovenko said at Breakpoint in Lisbon that the network focused on two things: maximum pain and maximum humans. “What we chose was maximum pain,” he said. “Eating glass is part of our culture,” while referring to Elon Musk.

Yakovenko further argued that the number of nodes on which the blockchain operates – or the global state machine which he referred to Solana – is far more important than the hash rate. If all the nodes are removed then the hash rate will become irrelevent. This is sometimes referred to as the Nakamoto coefficient, a tool for measuring the decentralization of a blockchain network.

In the case of Solana, the network focuses on high performance, while network operators are responsible for maintaining it. The Solana Network now has 1,150 validators, about tenth of the nodes that run Bitcoin.

As a result, Yakovenko aims to see the network reach 100,000 transactions per second, but managing and keeping the number of validators to high remains a challenge. He said “The hardest part is finding people who want to run the network, while further adding that some people in Russia have to drive out into the middle of nowhere to put up servers.

“The challenge for us is not technology related, but a social challenge: how to change the behavior of this network, i.e. the share and voting power and the way the nodes are distributed increase the Nakamoto coefficient,” he said.