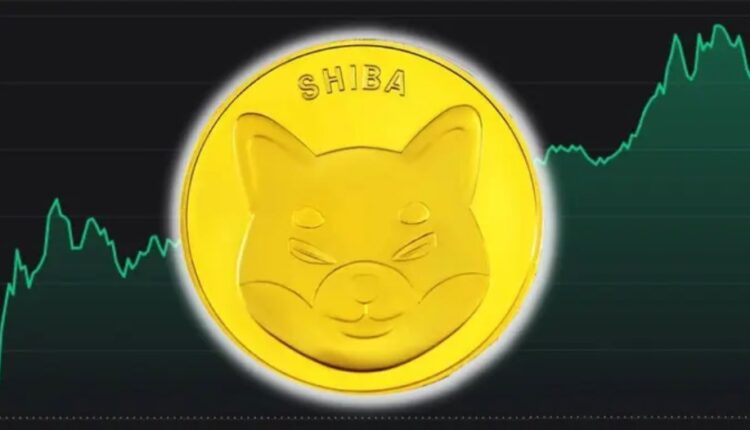 After the correction and consolidation of the global market, the SHIB price fell by about 50% after reaching the new ATH but then recovered by more than 40%. According to Watcher Guru, high volatility, and high inflation have once again made Shiba Inu one of the best trading currencies.

Again, Shiba is attracting the interest of additional investors through volatile price movements. In addition to losing almost half of the value of the last rally, retailers are still more interested in buying tokens based on specific memes.

‘Part Of Our Culture Is To Eat Glass’, Says Solana Labs CEO