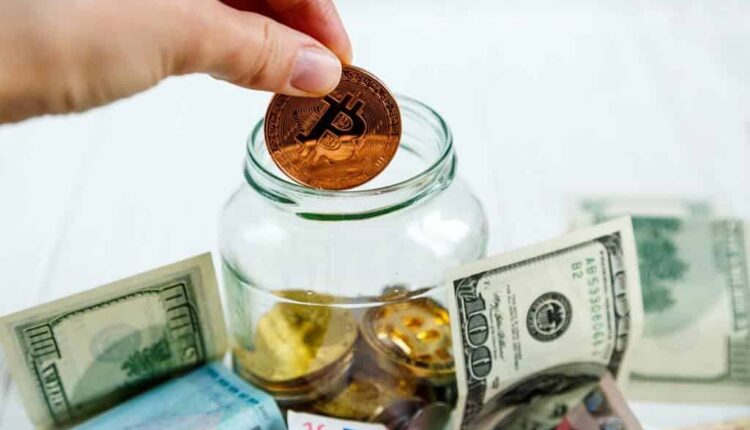 Trippy Bunny NFT, another new nonfungible token based on Solana, reports that the entire minted sales will be donated forward to the American Foundation for Suicide Prevention.

A worldwide estimate shows that nearly 700,000 people commit suicide each year, and the United Nations Global Mental Health, an international foundation that promotes mental health, estimates that in 2019, one in 100 people worldwide died due to suicide.

Trippy Bunny’s earnings were processed via Gemini dollars(GUSD) and the total worth of minted NFTs was around 220,886 dollars (GUSD). The full amount will be donated by the American Foundation for Suicide Prevention. Furthermore, the transaction hash identity that can be found in Project Etherscan has been published for public knowledge.

Alex Wilson, the co-founder of The Giving Block, said,

“We are thrilled to see such huge support from NFT creators and the wider crypto community.”The NFT community has mobilized millions for several important reasons. We are delighted to have chosen the American Foundation for Trippy Bunny Suicide Prevention. Thus we further hope this collaboration will inspire more such contributions in the coming future.”

More such instances came into light, like back in May of this year, cryptocurrency projects Munch and Elongate raised over $3 million for various nonprofits organizations. Several leading non-profit organizations, including the American Cancer Society, began accepting donations in cryptocurrency, thus they ended up announcing a set up of a $1 million Cancer Crypto Fund to increase donation capacity back in January this year.