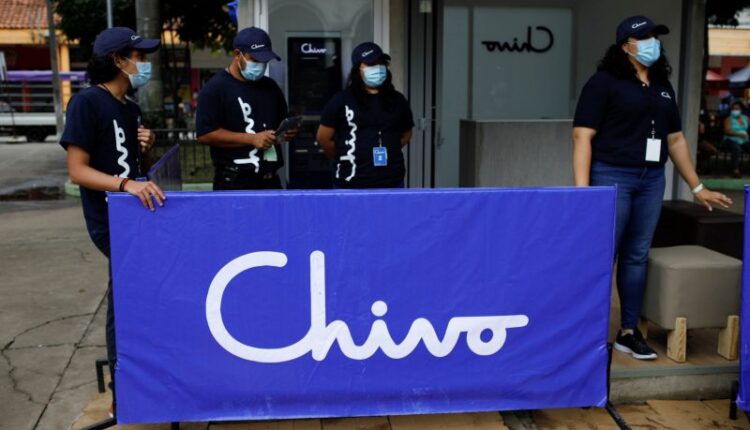 Many El Salvador residents have reportedly lost funds from their Chivo wallets.

Recently, a Twitter user launched a thread on Twitter to cover up the problems of losing users’ funds. Currently, the total population has lost a total of about $100,000.

While the withdrawals from users’ wallets range from large numbers to small numbers up to $70.

After the initiation of this thread on the 16th of December more than 50 people who lost money joined this thread.

Luis Guardado, a Twitter user who encountered this problem, said, “There is a security flaw in the wallet where money and transactions disappear, even more, there is no technical support, only useless calls, where is my money.”

Although some people claim that the Chivo wallet is completely secure, technical glitches are possible. However, very few people on Twitter say that hacking of these wallets is quite possible.

While it’s too early to decide anything regarding this, although we can expect a better resolution and a fix to these issues by the Chivo wallet team followed by a refund issued against these subsequent losses.

As per the information provided by Nayib in October of this year, almost half of El Salvador’s population began to use the Chivo wallet, which is more than current number of bank customers.

Crypto Will Face Downfall In 2022, Says Former CEO of Bitcoin.com