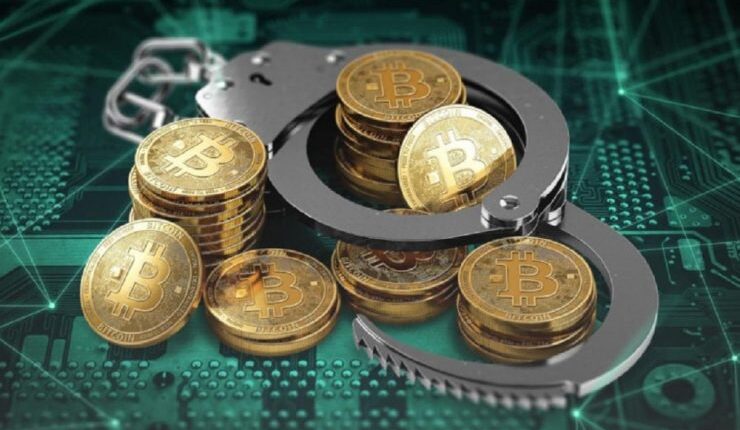 Jorg Molt, German entrepreneur, claimed that he is the real founder of Bitcoin and did huge Bitcoin Investment fraud. Right now he is arrested by German police.

A 48 old German entrepreneur tried to mislead people. He claimed that the is real owner of Bitcoin technology and the Bitcoin Blockchain technology  in 2008. And also he claimed that he has lots of ideas and projects based on Bitcoin Investment.

According to reports, he was running his Investment fraud schemes ” Bitcoin Pension” & ” Satoshi School” to get huge Investment and to mislead people.

He collected around $2.14 million of Bitcoin through his Fraud Investment project ” Bitcoin Pension” from a total of 50 people.

His plan was to use 60% of the fund in mining project development to get passive income and the rest of the fund he safely put in his wallet so that he can sell in the worst scenario.

Reports also say, a 54 year old woman was also involved with him. Right now German Police are doing an investigation to catch that lady to support and help this scammer.

This scammer closed his Investment project in 2020. Later all the investors realised that they got scammed. After many reports against him, German police started an investigation and finally he catched by Bavarian police at Frankfurt Airport just minutes before he was set to board a plane to escape to South America.

Here as a responsible bitcoiner of the crypto community, suggests people to not to involve or Invest in any type project/plan/schemes which are highly profitable. First of all analyse yourself whether that particular project or Investment plan is authorised or not and then decide whether you will Invest or not according to the reliability rate of the project.

To make yourself a better cryptocurrency user, you can follow the educational section of our blog regarding cryptocurrency. That will help you to save from all possible types of scams that are going on.