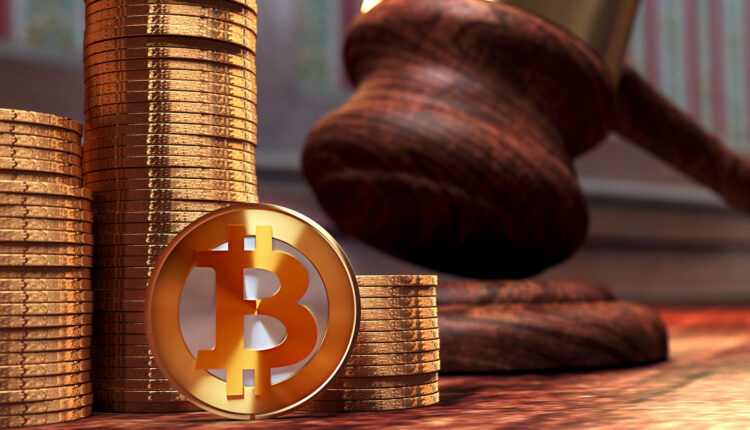 Recently during a case where Bitcoin was transferred to terrorist organization IS, following the leads to which Hisham Chaudhary a sales consultant hailing from Leicestershire, United Kingdom has been convicted, while the further proceedings to his sentence will be decided in the court by September 3.

The British news agency BBC News recently reported that a jury in Birmingham Crown Court had convicted him of using bitcoin to fund the Islamic State group and to spread propaganda online.

While during the followed-up investigation about how he did so it came to notice that, the 28-year-old had collected thousands of pounds and then further converted the fund into BTC. He later sent money to free IS followers from concentration camps in Syria.

Although the sales consultant denied the allegations and said there was “human benefit” to his actions. However, the prosecution played the “jihad” video that pointed at the rather opposite side of his actions as the video was often linked to war targets between terrorists, while Chaudhry used to spread this video through the internet.

Also, back when he was arrested by British police officers in November 2019, various equipment containing IS propaganda documents were found in his home
To this Martin Snowden, chief superintendent of anti-terrorism policing Northeast area commented that,
“Prohibited organizations are a real threat to our security. Anyone who supports such a group, in any form, will be prosecuted without exception. Despite the evidence against him, Hisham Chowdhury tried to show himself to be a philanthropist, while he was being presented before the Jury.

While Hisham Chaudhary was found guilty of seven offenses under the Terrorism Act, which states four offenses for airing a terrorist publication, two offenses for financially aiding terrorism, and one offense of having a membership in a banned organization. Chaudhury will be sentenced for his offenses on September 3.

Last year various statements and sources suggested that a terrorist organization ISIS may have about $300 million worth of primary digital assets in the funding collection that are to be used in war and conflicts related activities.

However, Chainalysis a Blockchain analytics firm considered this theory as “impossible”. The report points out that the transparency of cryptocurrencies is not the best storage of illicit funds, as terrorists prefer money for such activities rather than storing up digital funds.

Plenty of risks to buy Ethereum over Bitcoin