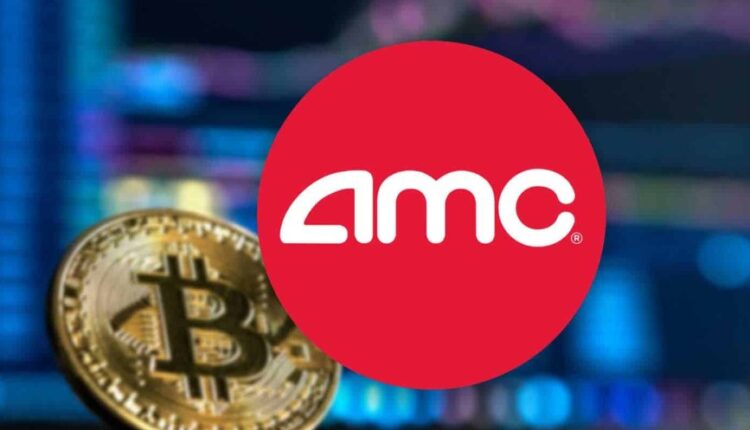 AMC Gets ‘Hyperactive’ About Crypto, CEO Says It May Issue Its Own Coin.

American multinational entertainment giant AMC is reportedly getting so excited about blockchain technology that the company CEO is openly considering the fact on issuing its cryptocurrency.

In an interview with CNBC on Wednesday, AMC CEO Adam Aaron discussed the company’s crypto related intentions. While there are no exact details, but the head of the company spoke out some revealing comments regarding the same.

“We’ve been making a lot of noise over the last few months lately about being hyperactive in cryptocurrency.”

He later described the possibility of AMC issuing its own cryptocurrency, while saying, “AMC has many reasons to successfully issue cryptocurrency and also redeem cryptocurrency.” He said it was just one of half a dozen ideas the company is currently working on.

AMC is very optimistic about digital assets. The company announced in August that it hopes to have the infrastructure to accept bitcoin payments for movie tickets by the end of this year.

Over the next month, the theater giant expanded its crypto payment options to include Ether (ETH), Litecoin (LTC) and Bitcoin Cash (BCH) to the available option. Aaron commented at the time that moviegoers were interested in using crypto as a payment method for tickets and discounts at AMC theaters.

On October 6, the company announced digital gift cards that can be purchased using crypto and redeemed for tickets and AMC e-card purchases.

While issuing tokens to companies listed in the United States is not as easy as overcoming the continuously increasing regulatory reform barriers. Even Social media giant Facebook is finding it difficult to keep up with the growing scrutiny leading to its cryptocurrency issue plans.

AMC gained popularity earlier this year due to investors speed as stock prices rose after retailers stock on Reddit’s infamous r/WallStreetBets forum made it a favoured meme stock. At the time of writing, AMC shares were trading at $40.86, down slightly for the week, but have risen 6.2% since early October.

Elon Musk is back in DogeCoin support