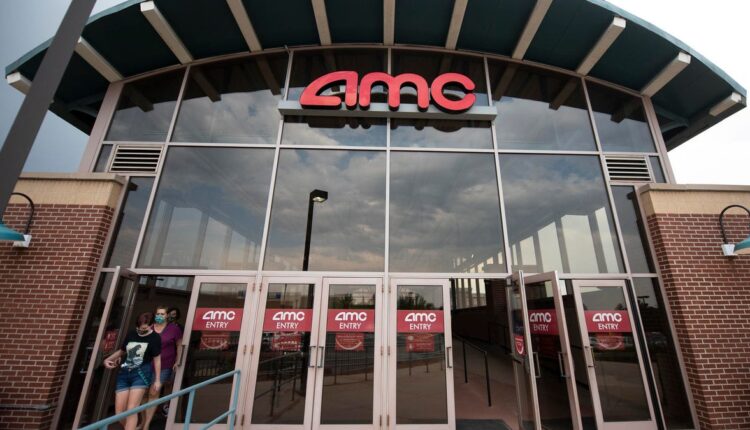 To take crypto to the next level, AMC Theaters has finally implemented Dogecoin as a payment option in their services.

The theater has further announced yesterday that it is now accepting a wide range of cryptocurrencies for electronic gift card purchases. It hopes to accept cryptocurrencies as payment options in its theaters.

According to the CEO, AMC accepts payments through its partnership with BitPay and customers can purchase $ 200 worth of digital gift cards. He also cited Dogecoin, which was not initially listed as one of the company’s cryptocurrencies for ticket payments starting in the fourth quarter of this year.

Although the customer cannot directly buy the ticket and has to go around with the gift card method if they choose to pay via cryptocurrencies.

Dogecoin is one of the most exciting cryptocurrencies due to the identity of people like Elon Musk. AMC has been paying special attention to Dogecoin after a previous poll suggested that more of its followers should adopt cryptocurrency. Aaron said DOGE is one of the accepted cryptocurrencies for digital gift cards and the currency will be included as one of the payment options at 593 theaters in the United States later this year.

Recently  Aaron started a poll over on Twitter to ask if they would like to add dogecoin to cryptocurrencies when purchasing tickets at AMC theaters. He was shocked to see the overwhelming response and his tweet was viewed over four million times and had 140,000 votes.

While the theater plans to start accepting crypto payments it has added some major currency support like Bitcoin (BTC), Ether (ETH), Litecoin (LTC) and Bitcoin Cash (BCH) are some of the currencies intended to start receiving. The company is currently considering adding DOGE to the list seeing its hype in recent times.

While seeing the recent market trend The DOGE is currently over 4% in the last 24 hours as the broad cryptocurrency market continues to recover. Bitcoin has finally crossed the $ 50k mark and will increase resistance to $ 55k in the coming hours.