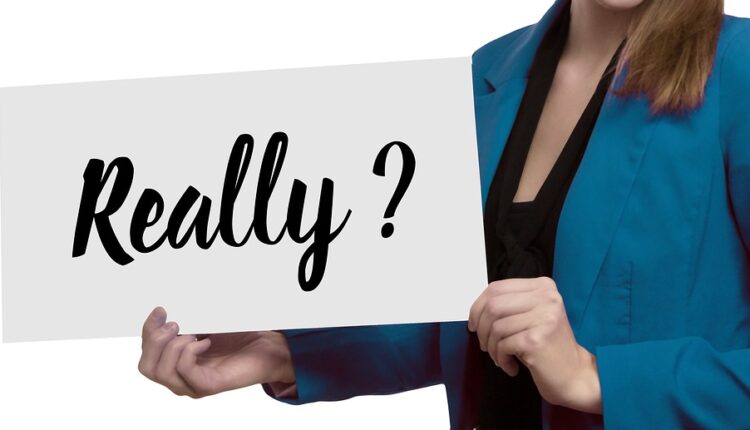 According to a research with 200 best cryptocurrency. It was found that %16 are centralized and are fully centralized indirectly.

Here we will include the numbers of facts one by one which will tell you, how much a cryptocurrency is centralized or decentralized.

Cryptocurrency As Form Of Token

There many Exchanges in the present time which are really doing their best in this field of cryptocurrency.

One thing that we can notice is, almost every exchange has their own token/coin.

Most of the exchanges launched their coin at their own exchange but later they made proper cryptocurrency of that token.

So here we can say it is much easier to list any named token or coin. Whether that coin or token actually exists or not, no matter.

So if the number of any coin is not a cryptocurrency then that can be in any number and also will be tradable by people easily.

This is a big reality in this field of cryptocurrency, that many rich people advertise their project with the power of money and they list their coin tokens at exchanges without actual development.

There are a number of examples available regarding the new coin launch scam.

Most popular scam which is continuously going on exchanges is Yobit.net.

Yobit.net is openly launching tokens and giving rewards back to buy and hold the coin/tokens which are actually only tokens and have no development work like wallet or software programming.

KYC Verification In Airdrop Of Cryptocurrency/Token

No doubt, Airdrop is a good strategy to advertise cryptocurrency projects in between people.

But there are many airdrops which require KYC verification of Id documents.

But here people are launching coins without proper concept of use and also they are taking kyc details of the user to give free tokens.

Restriction Of Mining In Cryptocurrency

In POW consensus, we can mine coins easily. But there are many coins which are based upon POS and POH consensus, mining is not available for people.

Since there are staking options to get rewards to hold funds in the core wallet.

Example of this fact which is an indirect indication of centralisation of cryptocurrency, is TRX coin.

Since this is TRX coin revolution is playing a very important role to provide high transaction speed at nominal fees.

But one thing is mining, we can’t do mining in TRX coin and also the whole database process is a part of owner responsibility.

So we can say that TRX is a decentralised cryptocurrency.

Keep in mind, we are not insulting TRX coin, we are just explaining the reality.

No doubt a miner is a validator and necessary for a mining process like bitcoin.

All the transactions that are going on in Bitcoin blockchain are performed by the miners.

But what will happen if miners stop their job of mining?

Surely all the transactions will get stuck in the blockchain consensus.

So here indirectly miners are controlling Bitcoin or Ethereum like coins through mining.

Here this fact can be understood through the example of a stoppage of electricity supply in one of the states of china which have multiple numbers of mining farms.

After the stoppage of electricity supply, all the transactions got stuck in Bitcoin and that resulted into a big crash of 10%+.

A best example of this fact is “Elon Musk“.

Elon Musk tweets about DogeCoin many times and he made this coin into the top 10 rank of coin in the cryptocurrency market.

So it is also a part of indirect centralisation in the cryptocurrency market.

All cryptocurrency Exchanges are Centralized Services, so how we can say cryptocurrencies are really decentralised.

Since in recent Defi concept we can assume a exchange decentralised which is under Defi , but people not giving preference to Defi exchanges.

What is the ERC-20 network? And how is it related to Ethereum?