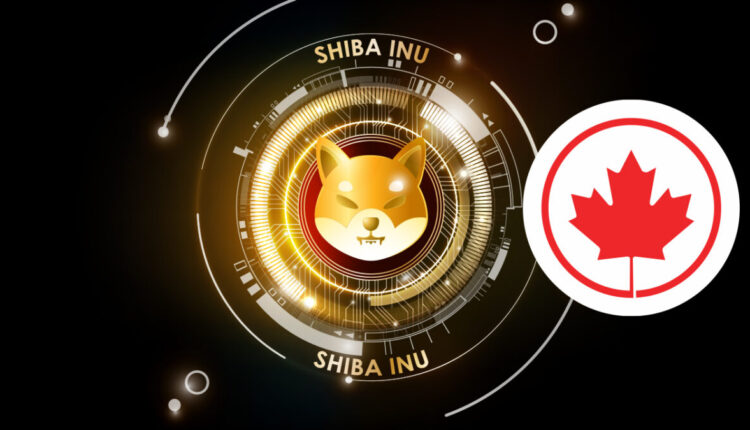 Recently Wealthsimple an online brokerage platform based in Toronto, Canada that allows crypto trading on a limited number of popular assets. Like the Robinhood platform, WealthSimple does not allow its crypto users to withdraw or deposit crypto from other third-party platforms.

Although on November 5, Wealthsimple announced its support for Shiba Inu and thus followed the crypto trend along with the Shiba Inu coin listing.

Wealthsimple stated through an announcement tweet, “Remember to research before trading”. This warning text from WealthSimple shows the company’s insecurity with the listing of Shiba Inu Coin.

Wealthsimple entered the crypto space in July 2020 with the launch of its subsidiary “Wealthsimple Digital Assets”. Before joining Wealthsimple Crypto, it had full regulatory approval with the Ontario Securities Commission (OSC).

Initially, Wealthsimple started with Bitcoin & Ethereum trading, but later the company listed 14 new digital assets, including Sol, Cardano, and Meme Coin (doge). Although the latest updates on listing coins Wealthsimple confirmed the listing of Shiba Inu on the platform.

As of now, the Wealthsimple platform hosts a total of 1.5 million active users base.

There are many crypto platforms available in the crypto industry and in native Canada that allow crypto investment and withdrawal facilities. But WealthSimple does not allow its users and also bans any illegal crypto activity. For such limited crypto services, WealthSimple has been repeatedly criticized by its users.

Although with the Shiba Inu token listing on the platform, the exchange gained a good reputation in the crypto space because it decided to list the cryptocurrency even though they function and work similarly as the Robinhood Crypto Exchange, which indirectly refused to list Shiba for its users stating concern over security.

Read Also: Amazon will not accept Shiba, here is why

Amazon will not accept Shiba, here is why