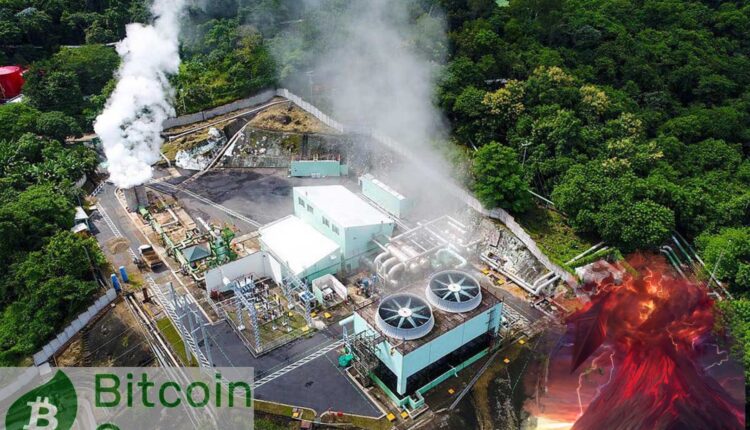 But the overall maximum number of people were in favour of adopting Bitcoin as currency.

To legalise bitcoin as a currency in EI Salvador was the first biggest movement by any country’s government for Bitcoin.

But here it should be noticed that we can’t ignore those people’s suggestions and arguments which are against bitcoin & Cryptocurrency use.

Most of the people are against Bitcoin, due to mining consumption of energy and carbon dioxide emissions in the earth’s atmosphere.

After the adoption of Bitcoin as a legal currency.

Nayib Bukele asked their own Electricity producer company of Salvador, LaGeo, to generate enough electricity for Bitcoin mining and also electricity mode should be free of waste emission.

After the whole discussion, Mr. President Nayib Bukele declared that soon they will be able to generate 95MW of electricity energy and that electricity will be 100% clean & green.

According to Nayib Bukele tweet, The electricity production will be through volcanos.

Vulcano are normally available in EL Salvador, and the plants are used to convert thermal energy into electrical energy.

So here we can see, the government of EI Salvador, is not only adopting Bitcoin for economic growth. But they are also in favour of saving the earth’s environment due to mining emissions.

Many people who are bitcoin lovers, fear that no one government will accept bitcoin as a legal tender or any bitcoin law that enables bitcoin with 100% legality.

But these movements by EI Salvador are a clear indication that every type of unique thing in this world has their own value at their place. It may take some short or long time for people/authority/government to understand these unique things but in the end they will under the potential.