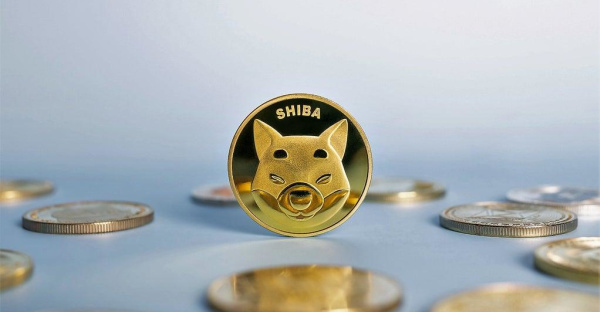 One of the restaurants in Paris started to accept payment in Shiba inu coin, getting huge popularity globally.

Recently, Le Bistrot d’Eléonore et Maxence, a restaurant in Paris ( France), started to accept Shiba inu coin. One of the residents of Paris & crypto investors shared the video of this restaurant. After this, restaurants became very popular in Paris.

The person, Nathan Davy, who shared the video through Twitter, said that first of all he confirmed the Shiba inu coin payment initiative by direct conversation with a staff member of the restaurant. Later, he visited the restaurant with his friends and paid around $290 in Shiba Inu coin, to eat the food.

“Precisely at that moment, a group of four men paid their lunch bill using Shiba Inu. It was magic!”

The restaurant also confirmed that they are getting huge customers because of their new initiative of the Shiba coin payment system. They also said that other restaurants in Paris want to accept crypto payments for their services to push the customers.

“The restaurant has now become the best in the area. Locals are expecting a wave of restaurants to start accepting cryptocurrencies as a payment method.”

Davy also said that the Shiba inu coin became the best crypto asset in his life journey as a crypto investor. Obviously, Davy made a huge profit with the Shiba Inu coin Investment.