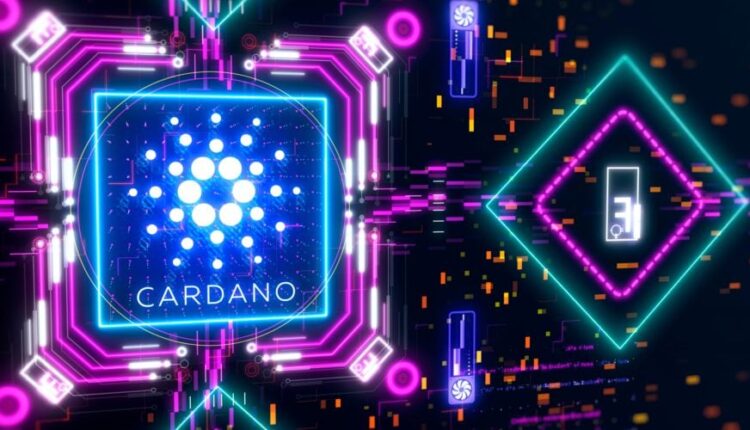 AlonzoBlue 2.0 is a term name of the updated Cardano node program. This is in the test phase.

According to a report, they launched AlonzoBlue 2.0 on Cardano tesnet.

This is the initial phase of testing AlonzoBlue 2.0 reliability. After this test they will go through AlonzoWhite and then through AlonzoPurple.

AlonzoPurple 2.0 will be the final phase of testing the Alonzo nodes on the Testnet network.

This testing phase of AlonzoBlue 2.0 will last till 90 days.

Since AlonzoBlue 2.0 is in the initial phase of testing, the soon launching of this Updated node of Cardano will give a number of features.

The main feature of this Updated node will be to support the ERC-20 converter tool, which will help to use ERC20 based token/coins on Cardano chain.

Second main feature of Alonzo 2.0 is to provide the foundation to build all varieties of smart contract applications.

And the third main feature of Alonzo 2.0 is to enable users to associate transaction meta-data on chain and store executable contract data.

Analysis On Cardano Future Based Upon AlonzoBlue 2.0

Recently we saw news about the development of Cardano’s ERC-20 converter tool, which enables the use of ERC20 based tokens on the Cardano chain.

And now AlonzoBlue 2.0 is also the biggest example of the development of Cardano’s blockchain technology.

Here both the technology ERC 20 converter & AlonzoBlue 2.0 are in the Testing phase.

But both of these two will allow people to use Cardano with a more extended network on different networks.

So here is the technical development of Cardano’s blockchain technology to integrate with numbers of another blockchain leading Cryptocurrency.

And this development will surely pump the future of ADA coin to the next level in future.