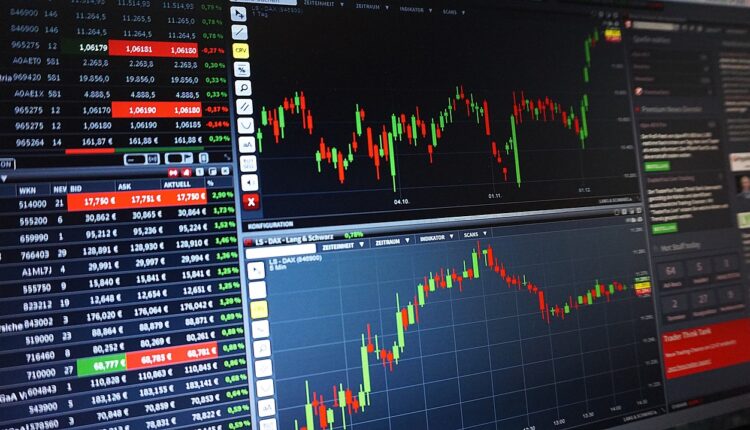 RSI is also heading in an upwards direction, seems to be exaggerated divergence is forming. Well, this month seems to be boring but you can expect a bull run after July. According to multiple on-chain data, the market seems to be good in the coming month.

ETH also following the same, the price saw a strong sell-off and corrected around 60%. Earlier, ETH broke its downtrend line and pushed towards its strong resistance level.

Market unable to sustain above the resistance zone and fell. Currently, the price has broken its HL (Higher Low), indicating more fall. Price should break and hold above the major resistance for bulls to come into power.

Currently, price is trading around the bottom of its support zone. If the price breaks this level, we can easily see it around $0.54 and below. $0.43 is also good support below the level.

Steve Wozniak considers Bitcoin Better Than Gold, sees it as a Miracle