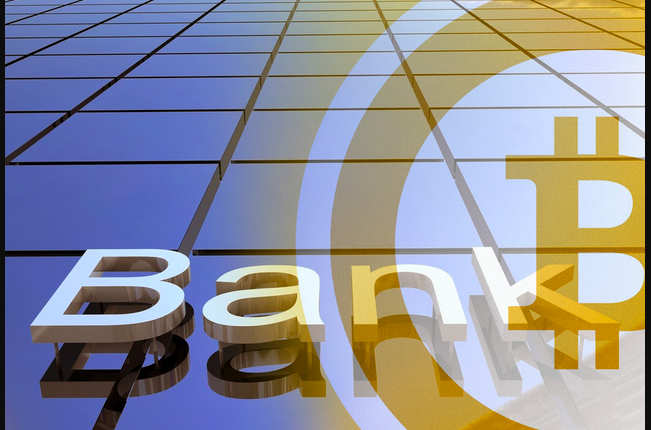 TSB Bank is ready to take action against Binance and Kraken to prevent their users from purchasing Cryptocurrency through these two exchanges.

Since last few years’ reports, we can see that British banks are increasing the difficulty level for the Crypto users. So that as much as possible people will remain away from the Cryptocurrency market.

And the reason that they are targeted to increase problems for crypto users is only security and safety issues.

According to a report by The Times, a British newspaper, TSB Bank is planning to restrict their users not to be involved in Cryptocurrency activities.

Specifically, their target is to prevent users from buying crypto through the funds managed by TSB Bank.

TSB Bank claims that there is ” high chance of fraud with users related to buy/sell at Cryptocurrency exchanges”.

TSB Bank Could  Cut Their Ties With Crypto Exchanges

The Times confirmed the information by TSB that Banks are ready to ban exchanges to give service of crypto buy through cash via Binance & Kraken exchange.

According to a report, Banks claim that safety measurements are not good enough that can help their users to prevent any type of risk.

They are especially against that point where a scammer can use an e-wallet that will work easily for him to do a scam.

Within 30 days of interval ( 15 April to 15 march), TSB Bank received around 849 fraud complaints by Binance users.

The banks claimed that they tried to communicate with the Binance team regarding this matter, but Binance team didn’t respond at all.

While Binance team claims that Banks never contacted us regarding these matters of any kind of complaint.

According to Binance team

Binance is very serious about its responsibility to protect users from scams. When we are made aware of these claims, we immediately take action and have an excellent record of working with law enforcement agencies.”

The Kraken exchange team responded also, and said, these allegations are totally clueless and there is no reference and base.

Well here we can say that there is some misunderstanding between these two authorities. And it can be solved by a proper meeting official, instead of direct & indirect allegations.