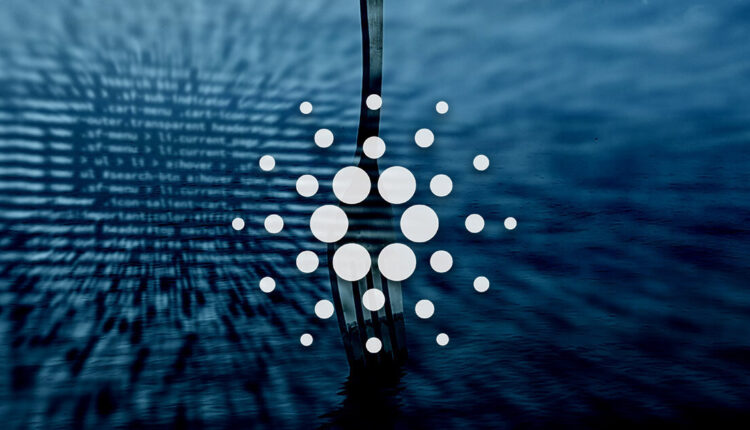 The Alonzo TestNet has been successfully forked to the new AlonzoWhite node as per the announcement by the Input-Output Hong Kong (IOHK), they also confirmed that the newly updated network has started making new blocks as planned.

The update completion and deployment of the Alonzowhite node on the testnet was confirmed to the community users of Cardano on the 15th of July via a Twitter post.

The developer team has confirmed the 100% compatibility of the AlonzoWhite fork on the Cardano Test‌net network, and thus now they are looking forward to another intersection update with the name AlonzoPurple.

The teams also said they worked hard to bring in this new network through the fork with the AlonzoWhite node. They have been successful and in fact, they are very close to bringing their smart contract feature to the Cardano blockchain system.

The Team also said that after the initial launch of the test net they will continuously monitor the block flow activity for 24 hrs after the new update is released, so that they can check for any unknown system issues that may disrupt the Cardano chain.

The team’s next aim is to push the AlonzoPurple fork on the testnet and after successful deployment, they will finally deploy the Alonzo Nodes on the Cardano Mainnet, while the expected time frame for the events are in September 2021, while it can take more time than expected because its deployment work and not paperwork that assures with one-shot deployment.
There are high chances that the deployment can be delayed because the same happened during the EP 1559 upgrade of the Ethereum testnet which got postponed due to reasons, thus there are chances of delays in the case of Cardano.