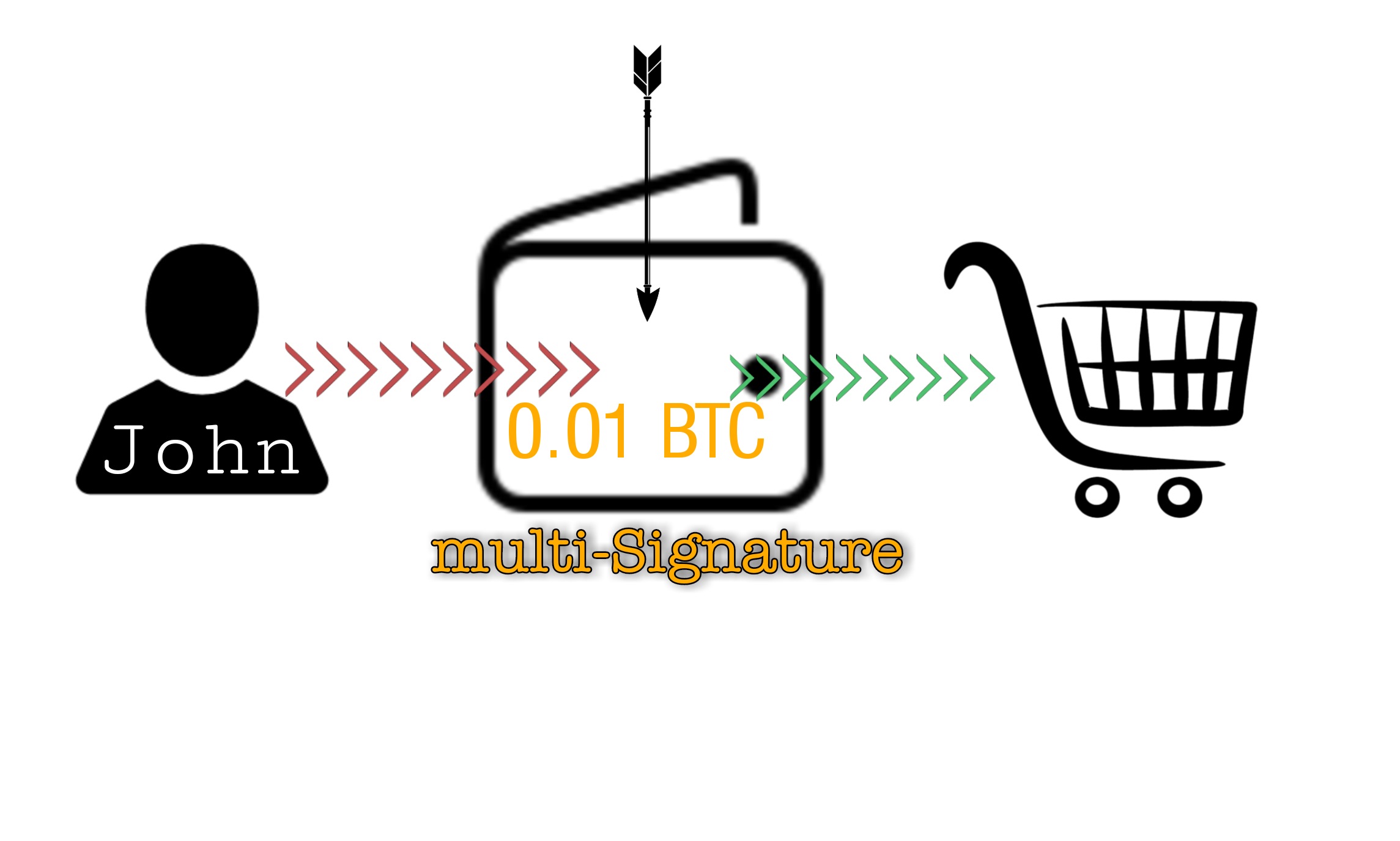 What Is Bitcoin Lightning Network?

A technique which is used to make the Network of Bitcoin more faster to make payments is known as Bitcoin Lightning Network.

Alternatively we can say Bitcoin Lightning Network is a trick that helps Bitcoin users to make faster and safer payment with less possible transaction fees amount.

In Bitcoin Lightning Network transaction fees remain very low and also we don’t need for the confirmation of the transaction.

Bitcoin lightning network makes Bitcoin to use in practical life with more ease.

Usually people choose those payment options which are faster and safer. Here Bitcoin is safer but not faster from the point of confirmation of transaction. No one shopkeeper will wait for the confirmation of a Bitcoin transaction, So why would any shopkeeper or customer prefer to use Bitcoin or another cryptocurrency?

So to solve this problem of confirmation and high transaction fees , this technique of lightning network was introduced by the developer team of Bitcoin.

Irreversibility of a transaction is trusted by the numbers of confirmation, which is a time consuming part of a crypto transaction.

Since a believer in cryptocurrency technology can accept payment without taking much tension about the number of confirmation.

But not every person can accept without confirmation.

So to solve this problem a Lightning network concept was introduced.

To overtake fiat currency payment by Bitcoin, it was necessary for Bitcoin to become more faster than fiat transaction.

In the Bitcoin Lightning Network we need a seed address which accepts multi signature verification.

To understand the working procedure of Bitcoin Lightning Network let’s take an example of a coffee shop which has a regular customer named John.

To make transactions in a multi-Signature seed wallet system, we need to create a simple Setup between two people. Where two people have trust with each other.

Alternative to Lightning Network, we can use Bech address based Bitcoin wallet. In the bech address system, we don’t need to pay high fees.

Most of the Cryptocurrency Exchange don’t support bech address.

But still here we have freedom with the wallet which supports bech address. We can do transaction to any type of the address format at low cost.

Bitcoin Lightning Network is really a cool idea to remove the load from the main blockchain algorithm of Bitcoin but still most of the people are not ready to use a multi-Signature wallet system because people don’t want to take tension in such types of things which are new for them.

But here we can’t ignore the advantage of Bitcoin lightning network technology.

SOLANA : A REVOLUTION IN BLOCKCHAIN TECHNOLOGY