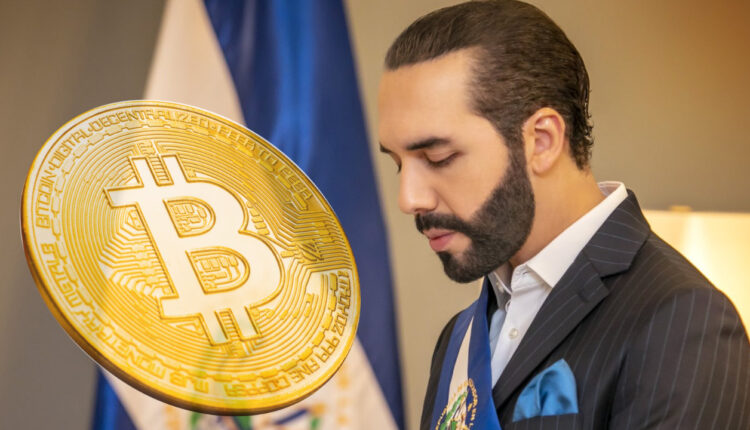 El Salvador is moving toward a new level of Bitcoin-based opportunities with new initiatives. El Salvador also took the advantage of Bitcoin as a clever fox trader.

On 7 September, El Salvador adopted Bitcoin as a legal tender officially, and also since the same date the population of El Salvador started to use Bitcoin for payment purposes. However El Salvador allotted huge amounts of funds in advance to buy Bitcoins but they are not buying at once, they are using systematic basic concepts of clever trading.

In the past, after every crash, the El Salvador government bought Bitcoins. Right now the country is holding more than 1,000 Bitcoins.

In the very starting, when president Nayib announced his plan and adopted Bitcoin legally, many experts and high-profile influential people criticized him and claimed that nayib is trying to replace the US dollar and they are not aware of the risks that are possible with Bitcoin adoption as a legal tender. But still, under huge criticism, Nayib Bukele introduced the Bitcoin law of El Salvador successfully on 7 September.

In that situation, the total holding value of Bitcoin of El Salvador was less than the buy price.

Many big players started to criticize Nayib Bukele for adopting Bitcoin and claimed that Nayib Bukele is inviting problems for the country instead of generating opportunities and ideal situations against the unemployment issues.

However, at that time, Nayib replied nothing but now they are showing the success of Bitcoin adoption through the development works with Bitcoin.

Besides the new development works, El Salvador announced a BitcoinCity plan to allow people to invest in Bitcoin-backed safe bonds with more than 6% EARNING.

Overall all these ideas are replying to all critics which were against Nayib Bukele.