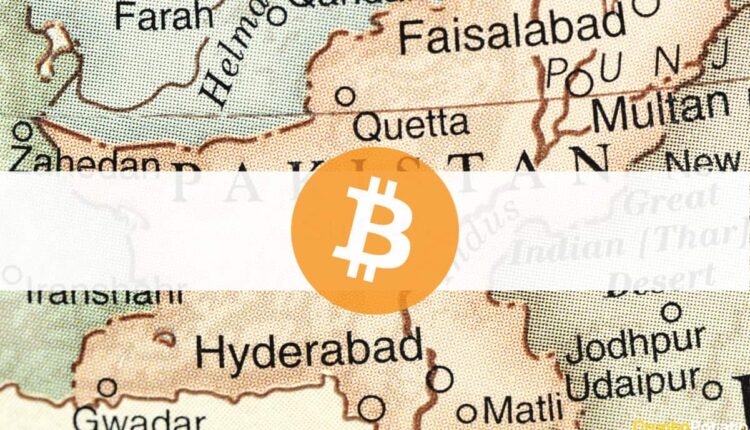 On October 20, 2021, the lower house of Pakistan highlighted the lack of a regulatory framework for cryptocurrency. With this, the Minister of Parliamentary Affairs prompted in to examine the attitude of the government.

The Sindh High Court on the same day asked the Islamabad government to set up a regulatory framework. The court also set up a committee chaired by the finance secretary to study cryptocurrency. The report is expected from the committee in the next three months.

Although recently, the easing policy for crypto regulation drew the attention of the Financial Action Task Force, the Global Money Laundering Watchdog towards the Government of Pakistan. This is because of the possibility of money laundering and terrorist financing going out of control.

The Central Bank of Pakistan imposed a ban on cryptocurrencies back in 2018, and it further stated that Bitcoin, Pakcoin, Onecoin, and tokens are not legal tender from the initial coin offerings. As a result, the ban was comprehensive. It didn’t allow any organization or individual to purchase, issue, sell or transfer digital currency.

Pakistani courts have played an important role in the adoption of cryptocurrencies. Following the 2018 ban, a petition was issued and was further brought to the court’s attention.

Following which the Securities and Exchange Commission of Pakistan (SECP), the Central Bank (SBP), the Ministry of Law and Justice, and the Ministries of Information Technology and Communications have been asked to consult with each other and work upon a possible crypto regulatory framework.

The Lahore High Court sought the assistance of the SECP, SBP, the Federal Investigation Agency, and the federal government in another crypto case and asked them to submit the relevant legal positions.

Social media has also played its role in the growing interest towards cryptocurrency in Pakistan, despite the confusing regulatory moves. Information on how to buy, trade, and mine cryptocurrency are available through various social media groups.

Waqar Zaka has shown keen interests in crypto mining and is a key advocate in legalizing cryptocurrency in Pakistan. He was hired by a regional government in Pakistan to help them understand how to benefit from such ventures.

SEC get two months of discovery approval against Ripple

Elon Musk doesn’t believe in the Shiba Inu like coins