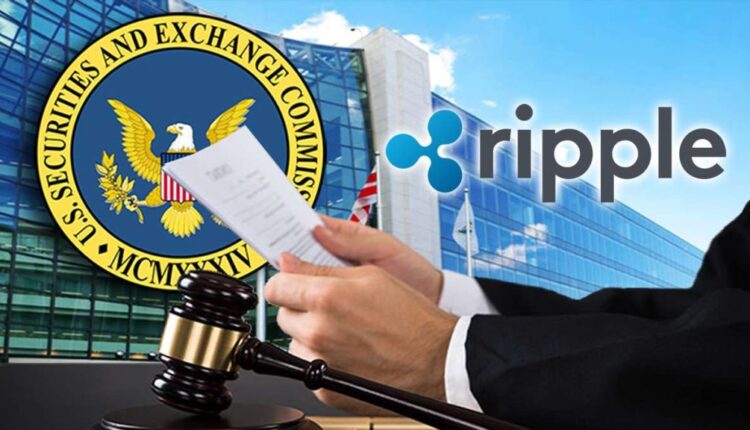 SEC get two months of discovery approval against Ripple

Recent legal battle reports show that SEC is ready to beat San Francisco based firm Ripple soon at the beginning of the new year.

As we know, the Ripple vs Securities and Exchange Commission fight has been going on since the end of last year. In this case, both of the parties are standing strong against each other. But a recent grant for the Securities Exchange and Commission (SEC) showed that the SEC authorities want to end the case soon by beating Ripple by proving the allegations.

The SEC authorities asked for the “two-month additional discovery phase”. And the court granted the same request to SEC.

“Rather, the additional time sought by the SEC will allow both sides to complete the outstanding fact discovery and properly prepare for expert depositions.”

On the other hand, legal documents clearly said that an extended time of two months is available for the parties and both the parties can show their suitable Information & evidence about the case.

Here, the step of the SEC is a clear indication that they want to start this legal process with more energy & witnesses so that they can easily beat Ripple in the lawsuit. However, Ripple CEO claimed that US regulators are only manipulating the worth of XRP tokens through their lawsuit & legal battle action on Ripple’s operations, while all the operations of Ripple firm are fair.

Read also: Elon Musk is back in DogeCoin support

Elon Musk is back in DogeCoin support