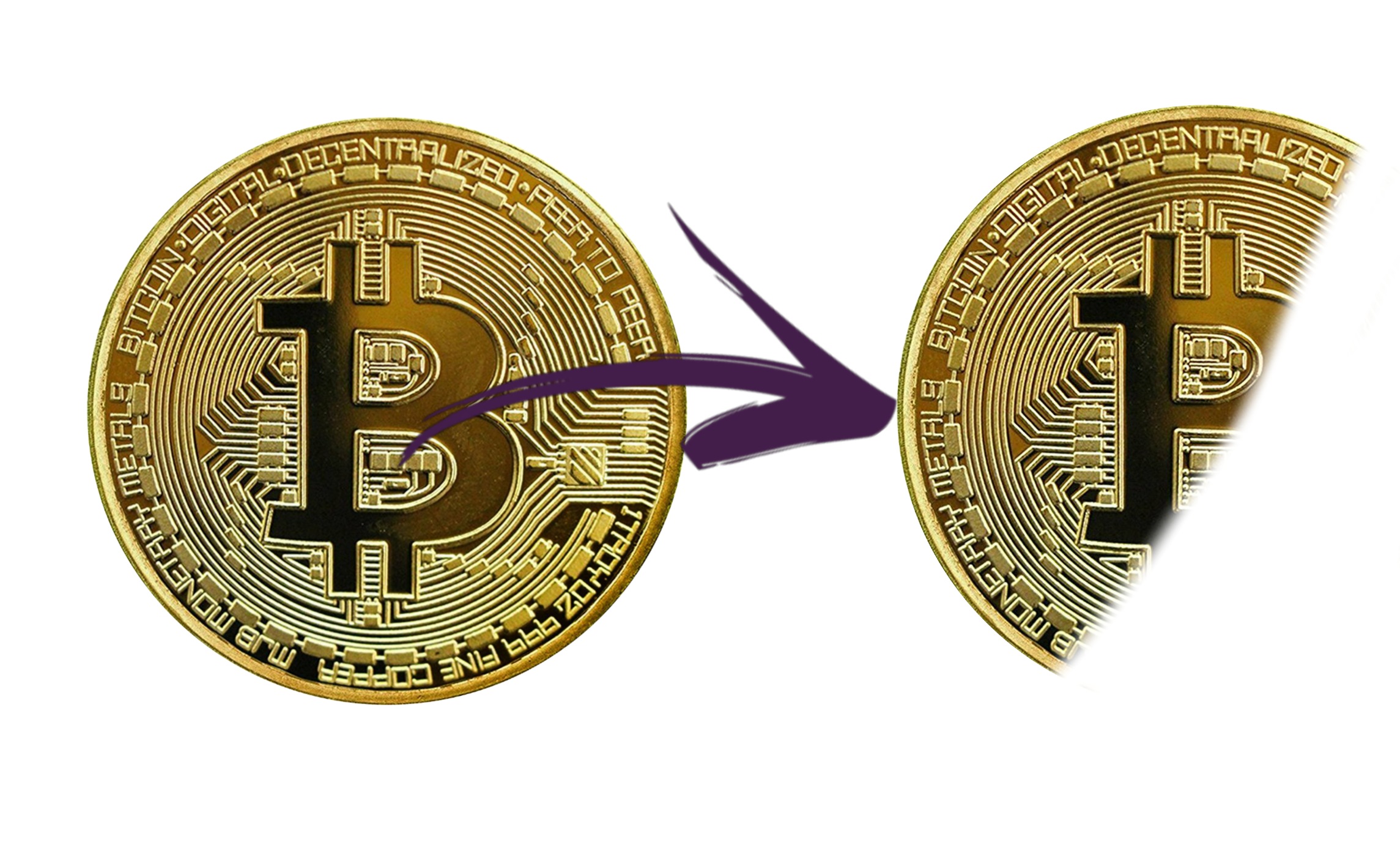 In this article we will talk about Bitcoin Halving. Bitcoin Halving advantages and also the reason behind the creation of the rule of Halving in Bitcoin blockchain system.

In this article we will also explain how Bitcoin Halving can be a beneficial factor if we can hold Bitcoin.

What is Bitcoin Halving?

During the creation of Bitcoin, The founders of Bitcoin made Bitcoin like Gold.

As all of us knows very well that supply of gold is limited. In the very starting mining of GOLD was easy job for miners but day by day people are not able to mine that much amount of Gold.

To follow the same rule, Founders of Bitcoin made a rule to restrict the supply of Bitcoin which is limited to 21 Million.

We know that people are mining Bitcoin through their miners but day by day mining results is non-profitable job. The reason behind no profit is decrease in the amount of mining reward. After  mine of 210,000 blocks in Bitcoin, the mining reward reduces to half, This is known as Bitcoin Halving.

So in short, Bitcoin Halving is a stage at which mining rewards become half.

In the very starting, miners got 50 BTC per block to mine. And this clarifies that almost 50% of the Bitcoin supply was mined before the first Halving.

The very first Halving took place on 28 November 2012. At that time the impact of Halving was not much on the price of Bitcoin. But that year was really dramatic for Bitcoin because price of Bitcoin was $1100 and it goes down to $150 approx till January 2015.

But after the mid of 2015, Bitcoin started to grow slowly.

In our experience, the price of Bitcoin after first Halving reached to $1100 was a type of pump by someone.

Bitcoin second Halving was on July 2016. In the second Halving of Bitcoin , mining reward reduced to 12.5 BTC per block.Year 2016 was very nice for Bitcoin because in year Bitcoin achieved its real value according to demand, Not by pump.

Before the Halving in 2016, people were thinking that price of Bitcoin will surely pump but nothing happened like that.

But After September, Hype of Bitcoin was very high and this made people started to get into Bitcoin more rapidly. Which increases the demand of Bitcoin and at the end of year 2016 at 17 December , Bitcoin touched all time high with 1 BTC = $197,00 .

Since, about Bitcoin price was never expected by any Bitcoin Expert, So this leads into believe that Bitcoin is no more profitable option to buy. And this belief of people results into origin of ICOs Project entry at tremendous level.

Third Halving of Bitcoin took place at 11 May 2020. After the third Halving in Bitcoin, mining reward reduced to 6.25BTC per block. Since in 2020 year impact of Halving was not much at the price of Bitcoin but as all of us knows very well about CORONA Disease Virus 2019 and lockdown in the whole world took place and this attracted people to the online job because many people lost their job and many became unemployed because of lockdown. This made Bitcoin to get more attention.

Fourth Bitcoin Halving will take place in 2024. If you are thinking that the impact of the fourth Halving will not give much impact on the price of Bitcoin then you are 100% wrong because the main reason behind this factor is, After Fourth Halving , The supply in the Bitcoin became almost negligible but demand will increase. So probably there will be a very high fluctuation in its price in 2024.

Is There End of Bitcoin Halving?

Yes , it will end in the future until the mining reward becomes 0 BTC. Alternatively we can say Halving will not take if all Bitcoin mined.

But here a question arise in the mind of the most people that how miners will earn money? They will lost thier job of earning through mining of Bitcoin?

Here this situation will not dramatic as we are thinking. Because miners are already thinking about thier future jobs. They know very well that in future mining of Bitcoin is not possible/profitable. So surely they will setup new mining system to mine Ethereum like another coins. Or they will move toward another coins like Bitcoin cash or Bitcoin gold.

Alternatively, the Bitcoin team can offer new rules for Bitcoin miners so that miners can make profit through other ways.

This situation will be clueless in our opinion because anything can take place in future.

Few Bitcoin experts say mining of Bitcoin will never stop because the difficulty of Bitcoin mining will be very tough in future.

Revolution Of Blockchain With Web 3.0