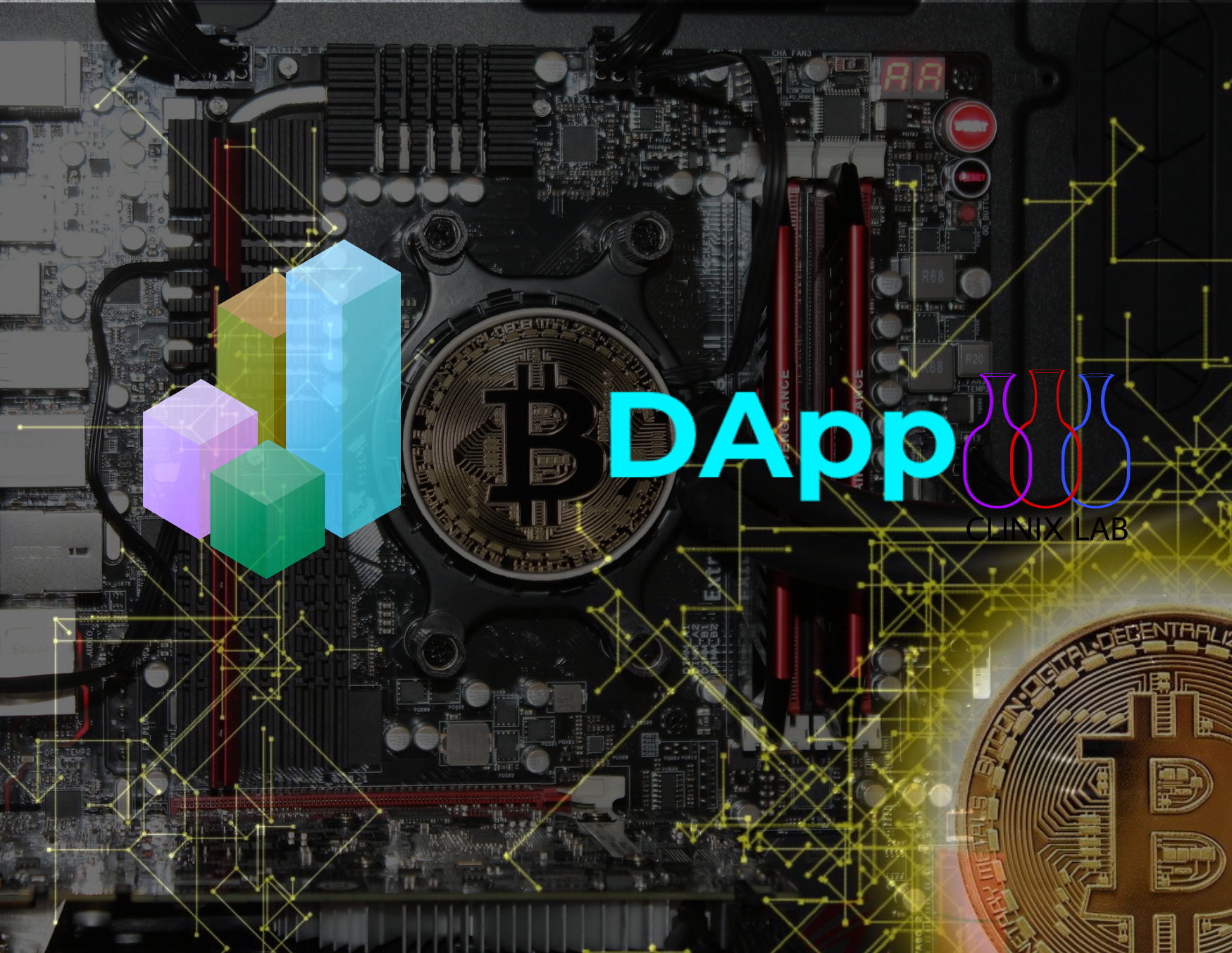 DApp is now becoming a mainstream in the field banking industry. Because according to many developers DApp is more secure and people can trust DApp based applications more than existing traditional technology which are centralized fully.

The main features of DApp are

All the programs or applications which are based upon the  DApp are open source. Open source means any person of this world can see source code of the application.

Since every open source application can be edited by any person in this world and that can make existing applications more better by removing bugs. But here in cryptocurrency related projects only source code remains open source but people are not allowed to edit the actual source code.

It is because if someone will edit the code to manipulate the whole application according to his own need then how people can trust cryptocurrency like things.

But still people can see main source code separately and can detect the bug in the existing source code.

All programs or applications which are based upon DApp based on algorithm which are automatic to perform the task.

For example in cryptocurrencies like Bitcoin, people can do transactions to each other and in that transaction process no third party or person is doing any work to proceed the transaction.

Since no one can interfere with that data of application but transparency of that data makes everything clear to people.

There are many projects which are based on DApp based technology but they use private Blockchain technology which means they are not DApp because the main rule of DApp is to be public for people.

DApp Have No Single Entity

A person can develop an application based on the DApp concept and he can claim that he owns that application or project.

But the owner or creator of the project can’t change the data.

Even at any cost he can’t do any change in the existing data. Since a developer can edit the source code to remove bugs but data value will remain same.

For example Bitcoin is limited to 21 million. Since not all Bitcoins are mined but no one can change this number. Maximum number of Bitcoins that can exist in the cryptocurrency world are 21 million.

Here this concept can be strange for few people. Because at one side we are saying that we can’t change the existing data but at another side we are  seeing that DApp is generating tokens. Then how we can say that data is not changing.

Here we can understand this thing by example of Bitcoin.

Since the total supply of Bitcoin is limited to 21 million but not all are circulating in the present time. People are creating new Bitcoin through mining.

So coding of DApp based applications coded in such a way that we can’t use all the tokens at the same time. The rest of tokens will slowly slowly generate through specific rules of mining.

All types of applications which are based upon DApp are restricted to follow cryptographic Algorithms.

Alternatively we can say DApp will always follow cryptographic algorithms. If it will not follow surely we can say, that is not a DApp based application.

CAN WE HACK BITCOIN OR ETHEREUM ?